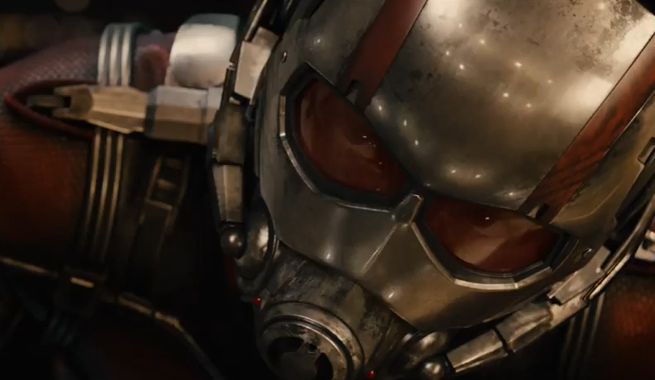 An arbitration board for the Writers Guild of America has determined that Edgar Wright and Joe Cornish will retain sole story credit for Marvel's Ant-Man script, TheWrap reports.

Adam McKay and star Paul Rudd, who came in to rewrite the script after Wright and Marvel split with "creative differences," will be credited alongside Wright and Cornish for the screenplay itself.

It's difficult to get the WGA to decide against the originating writer of a work, without a clear demonstration that it was essentially a tear-down job, so it's unlikely that Marvel, McKay or Rudd expected anything different -- particularly since Marvel is using enough of Wright and Cornish's concepts that new director Peyton Reed reportedly used many of the same storyboards.

Ant-Man will be in theaters on July 17.