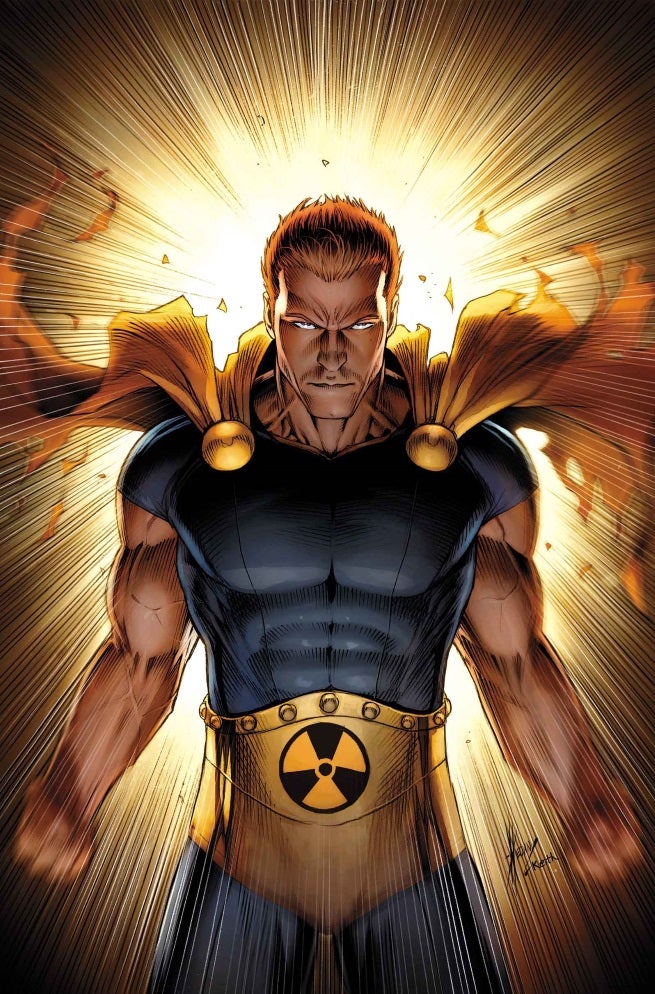 Marvel Comics has released a preview of Avengers #34.1, an oversized jumping on point for new readers that features Hyperion in a solo adventure by writer Al Ewing and artist Dale Keown.

Last son of a dead utopia and sole survivor of a world decimated by Incursions. Father figure to a new species of life thriving in the Savage Land. He is an Avenger, and so much more. Now, the Man From Nowhere seeks justice upon an unhinged cop killer, the safe return of a kidnapped child – and perhaps answers to the questions that haunt him deep inside. Why was he brought here? What purpose does he serve in our universe? 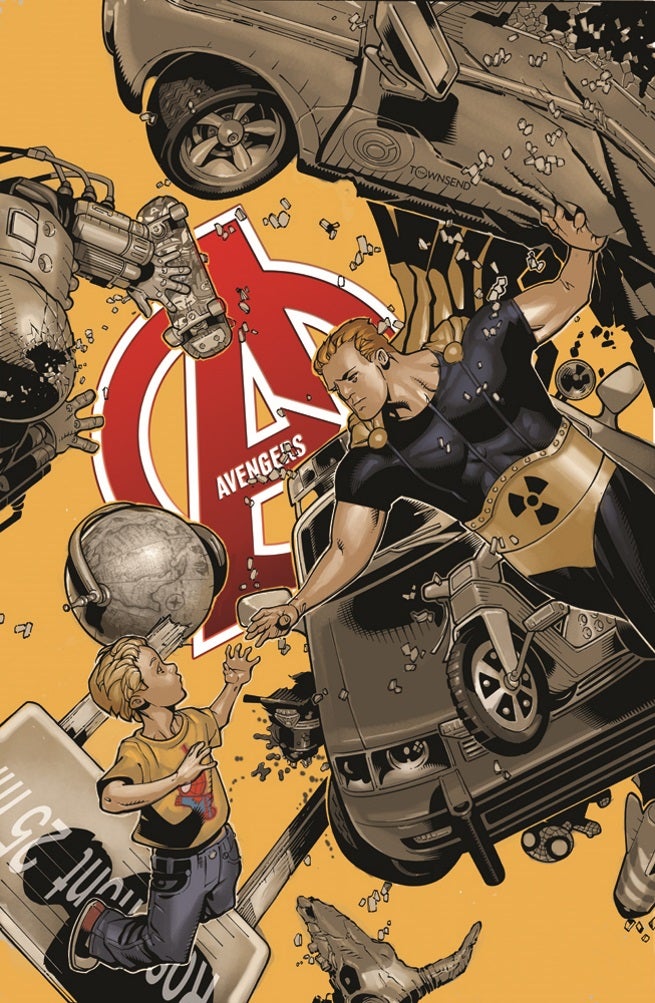 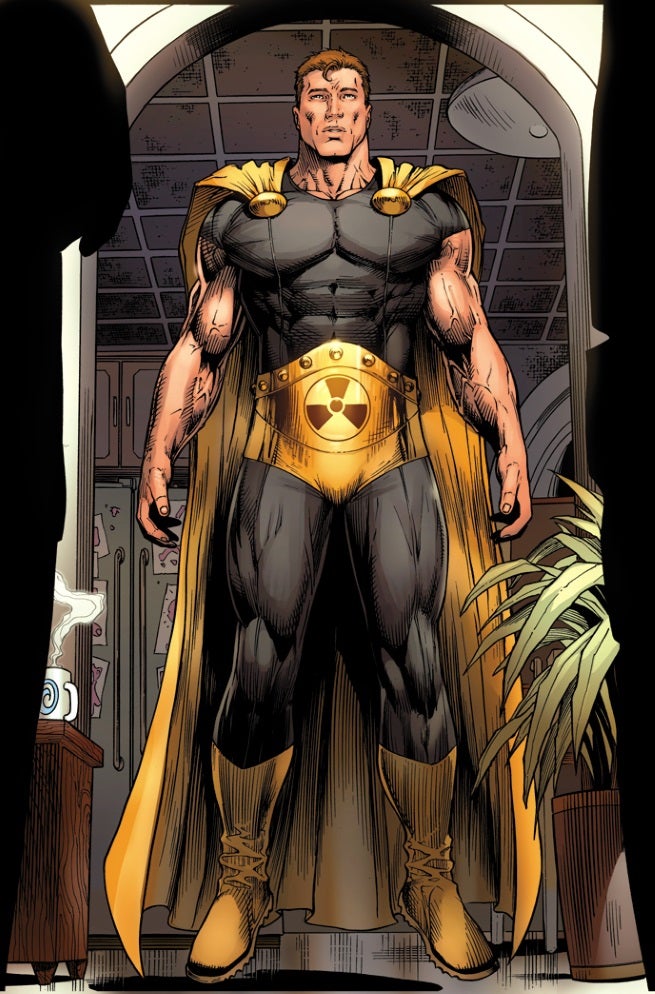 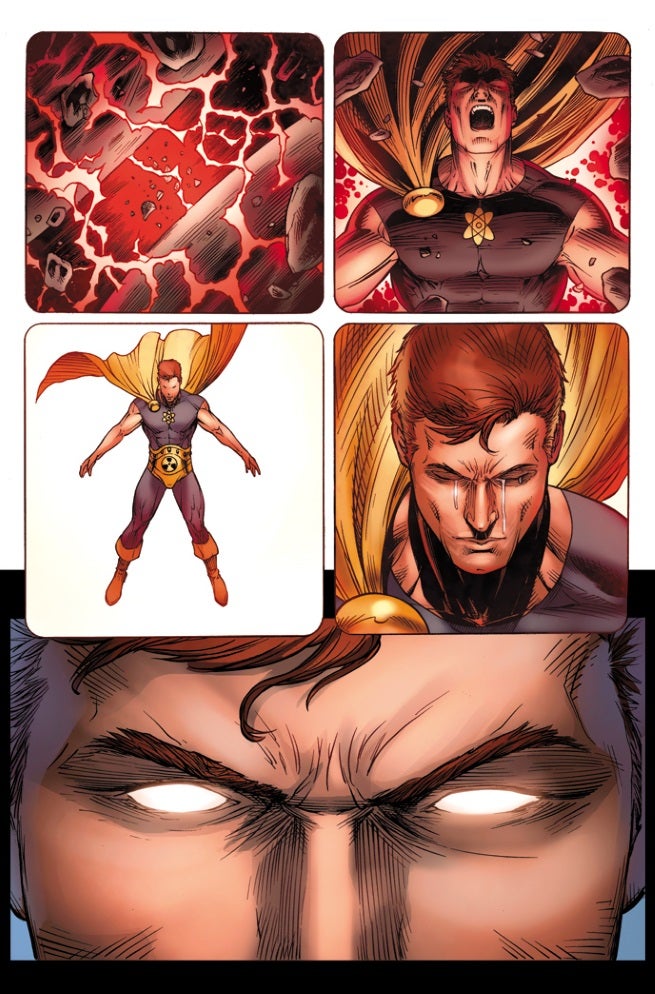 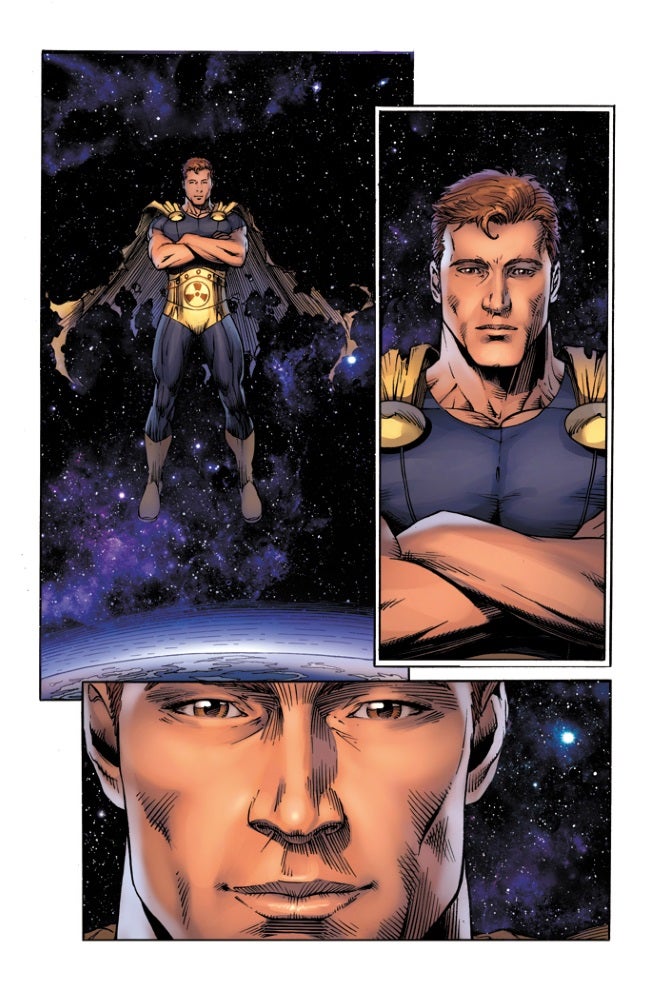 Hyperion To Be Featured In Avengers #34.1