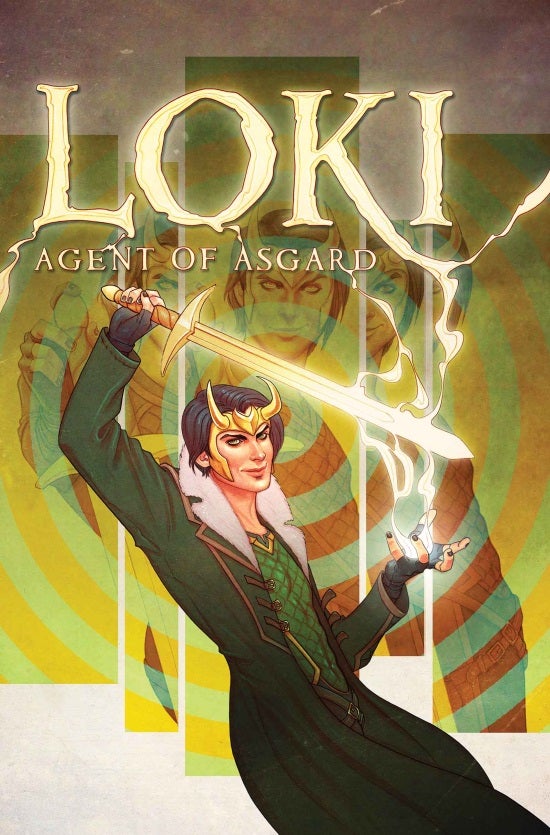 Now that his time hanging out with the Young Avengers is done, it looks like Loki is ready to take on a new mission - as Asgardia's resident secret weapon - in Loki: Agent of Asgard. Marvel has released a preview of the new series, written by Al Ewing with art from Lee Garbett.

LOKI is back and craftier than ever as the All-Mother's secret weapon against Asgardia's strangest threats. With his serpent's tongue, debonair charm, and taste for the uncanny, there's no assignment Loki won't take—including the untimely stabbing of THOR! The surprises only start here for the Prince of Lies, as the most conniving corners of the Marvel Universe are blown open this February in LOKI: AGENT OF ASGARD #1!

Loki has seen a huge rise in popularity among fans since Tom Hiddleston began potraying him in the Thor and Avengers film. Kieron Gillen's time writing the youthful version of the character in Journey Into Mystery and Young Avengers has only aided his rise in prominence. We'll be looking forward to seeing where Al Ewing goes with this adolescent version of the character in his new role as Asgardia's secret defender. LOKI: AGENT OF ASGARD #1 (DEC130663) Written by AL EWING Art by LEE GARBETT Cover by JENNY FRISON Variant Covers by FRANK CHO Animal Variant by MIKE DEL MUNDO 32 PGS./Rated T+…$2.99 FOC 1/13/14, ON-SALE 2/5/14 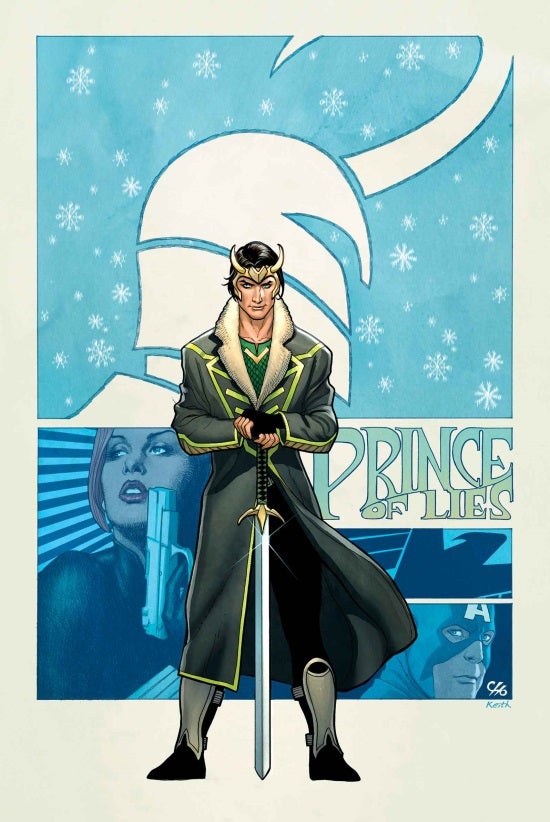 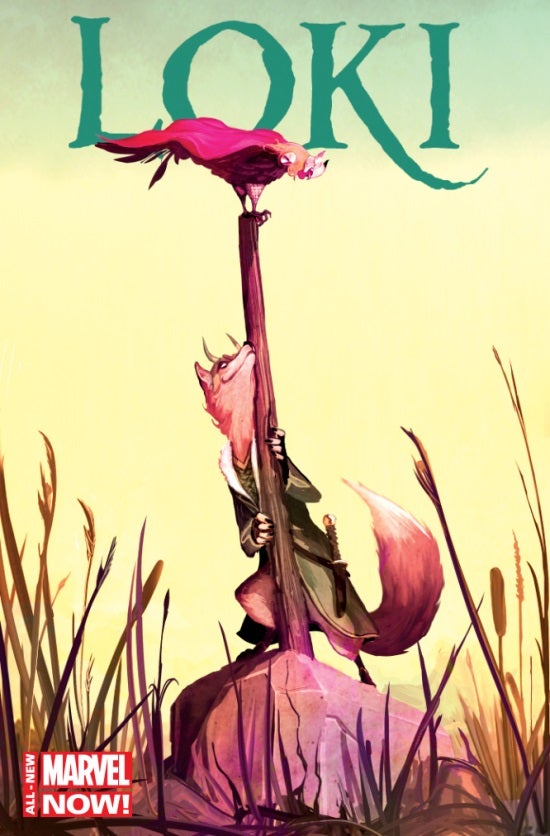 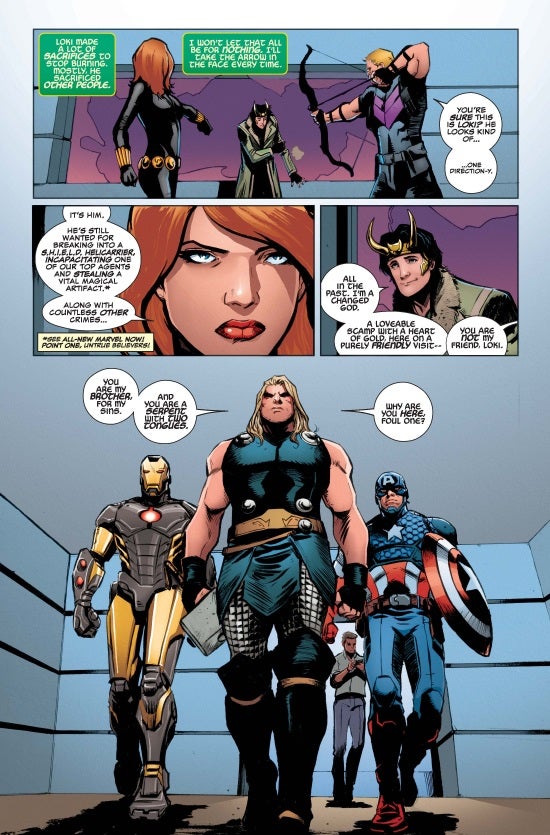 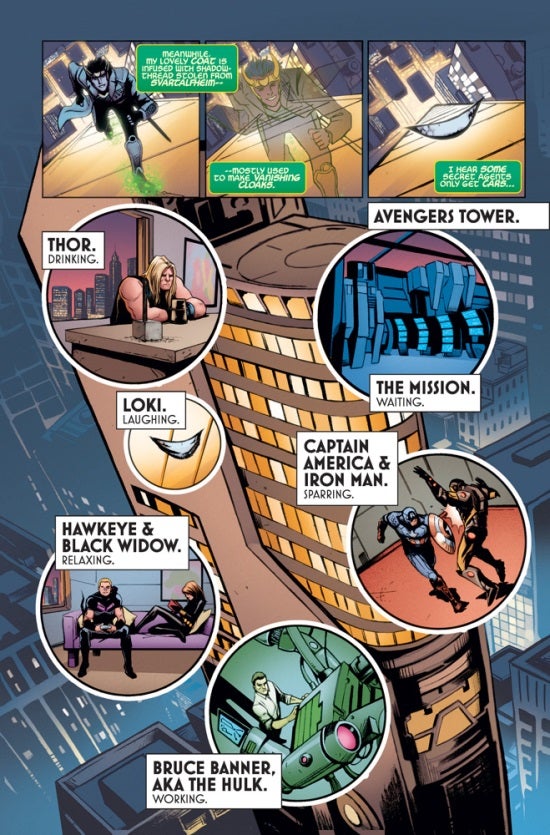 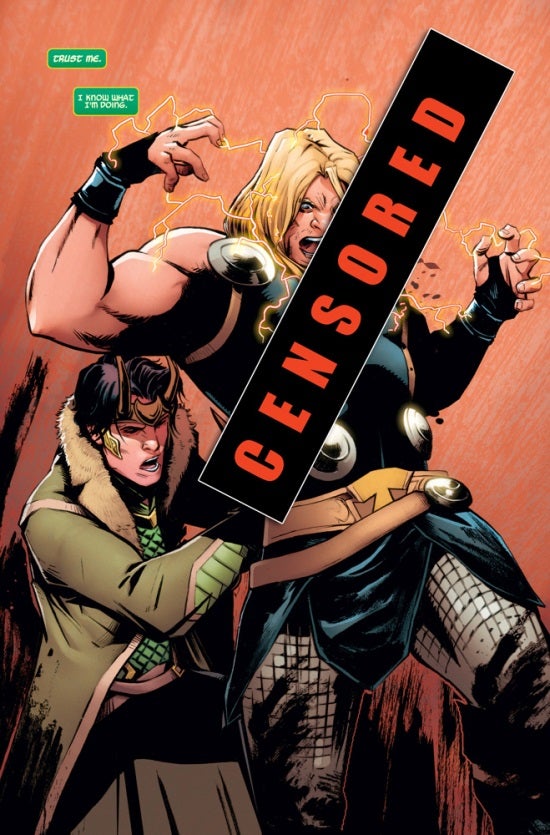