Doctor Strange is now in theaters, and fans have had time to see it - see it again - and discuss its merits (and flaws). That means it's time to once again take a look at the lineup of films in the Marvel Cinematic Universe saga and rank them according to YOUR feedback.

That's right! The Marvel Cinematic Universe movies ranked in our list are based on you, the fans, and the rankings you have assigned each respective MCU film in our Comicbook.com Movie Database. So if you have a problem with the ordering, make sure you get into the database and vote!

Here is Every Marvel Cinematic Universe Movie Ranked from worst to best.

A lot of people are going to be angry that this film is at the bottom of the list, as there are some serious Incredible Hulk fans out there.

Then again: few threads from this film have been woven deeper into the MCU (where's The Leader?), so it's easy to see why fans may not remember to rank it higher.

Iron Man 2 was the first real sign of the flaws in the MCU's design, with a sequel storyline that had too much shared universe setup, and not enough focused storytelling.

Somehow, between Phase 1 and Phase 2, Marvel Studios still did not crack the code of how to balance advanced planning with real-time reaction from fans. As a result, Thor: The Dark World became the next solo character franchise to get a half-cooked sequel.

Shane Black is a uniquely talented filmmaker - and he arguably told a pretty good Iron Man tech-espionage story. However, the bait-and-switch move with The Mandarin and odd conclusion (that had little impact by the time Avengers 2 came around) doesn't really make Iron Man 3 a top five pick in many fans' eyes.

Kenneth Branagh's Shakespeare resume made him a logical choice to take on the Shakespearian family drama of Thor. And while that assertion was correct on the dramatic side of things, Branagh's personal stylistic choices (Dutch angles everywhere!) and lack of action directing prowess made Thor more underwhelming than it should have been with future superstars like Chris Hemsworth and Tom Hiddleston in the lead.

If you can tell the pattern at this point, Marvel Studios hasn't been the best about following up its groundbreaking franchise debuts with satisfying sequels.

Still, Avengers: Age of Ultron has many good parts to it - and in the end, it's an fun Avengers movie experience.

Captain America: The First Avenger is probably one of the most divisive films in the MCU, which is probably why it lands in the middle of our rankings.

Some fans put off by Fist Avenger's mix of WWII history and sci-fi kitsch, while others thought it was one of the best standalone film adventures and character stories in Phase 1. Either way, Captain America is now THE leading solo hero franchise.

Ant-Man was kind of silly and cheesy - but also kind of humorous and fun. Kids definitely had fun with it, and Marvel Studios got a longtime monkey off its back, with half a billion in worldwide box office, to boot.

A lot of fans are probably going to be mad that the game-changer that was Captain America: The Winter Soldier isn't in the top 5. To those people we say: rank the film higher, below!

Winter Soldier rocks, and few can dispute that. The Russo Bros came in and stepped MCU movie making up to a higher level. 'Nuff said.

Moving us into the top 5 is the milestone event film that broke the superhero universe genre wide open: The Avengers.

It may not hold up as the shining memory it was when millions of other fans were packed into theaters together, but Joss Whedon's Avengers movie is still a pretty fun watch. Truly an experience that was worth the wait, paying off all the intricate Phase I build up leading to it.

Marvel's foray into magic, mysticism, and metaphysics is proving to be another box office and critical hit.

We may have written about some of its flaws, but overall, Doctor Strange is another example of the fun adventurous experience that MCU films consistently deliver.

...Or maybe someone just bargained with Dormammu for it to succeed? 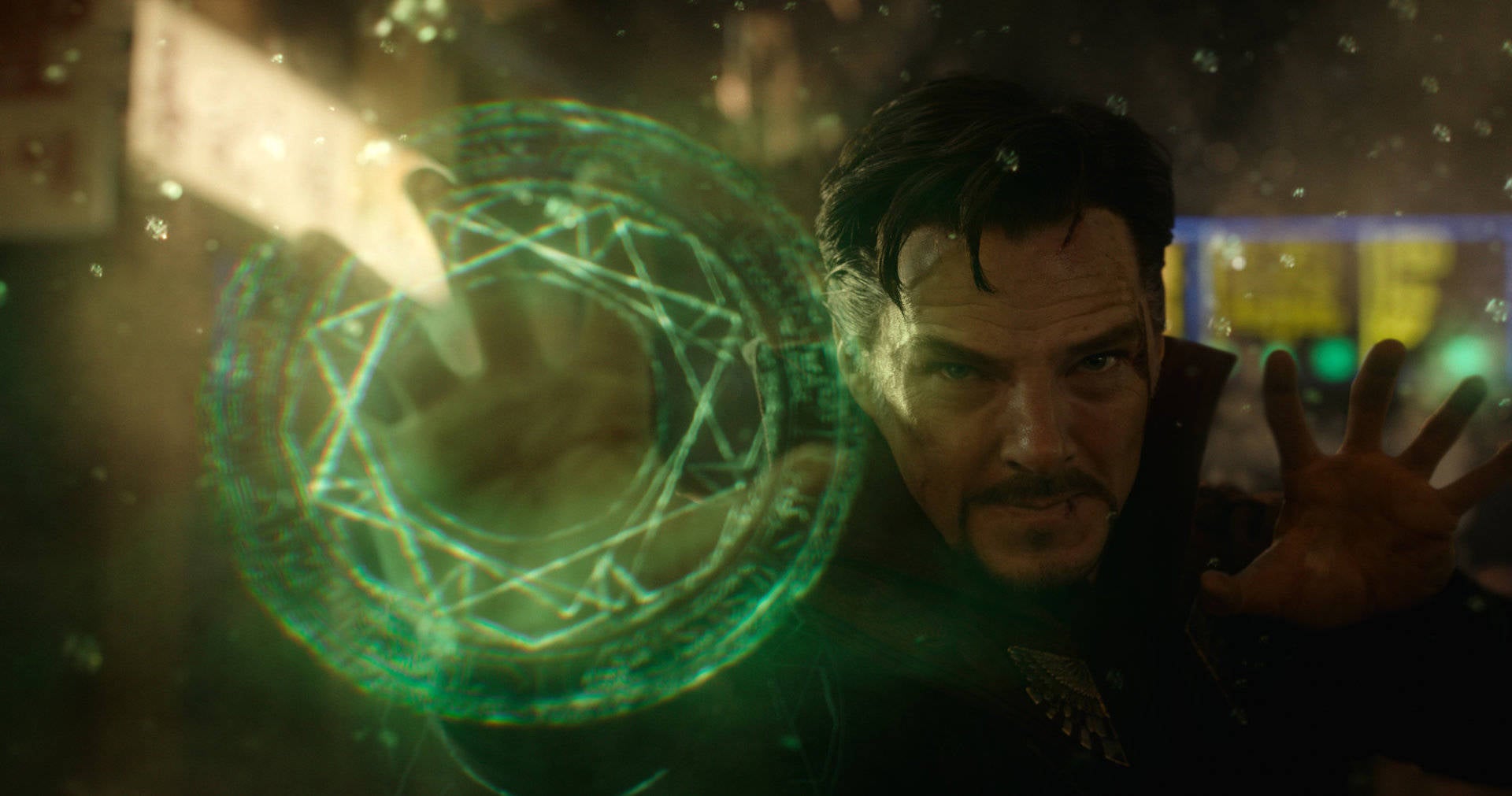 The film that kicked off the entire MCU is still one of its most enjoyable. Jon Favreau's Iron Man is just a well-done solo character story, anchored by a breakout performance from Robert Downey Jr. and a fantastic supporting cast.

This film set the bar for an entire new era of supehero movies. Its Top 3 status is well deserved.

Director James Gunn took one of the most obscure properties in Marvel Comics' library and did his own thing with it. Not only did fans not get angry about the changes in tone and characters, they wholly embraced the director's quirky humor and standalone vision.

Guardians of the Galaxy is a MCU movie unlike any other - and fans now love it more than most of the others. Go figure.

Guardians Of The Galaxy2014

Captain America: Civil War is everything Marvel fans have always wanted to see onscreen: a bunch of heroes together in one film, while storylines slow-cooked across eight years of films finally culminated in an epic payoff.

The Russo Brothers balanced all of the big action, deep story threads, character time, and MCU setup like chess masters, resulting in the movie that most fans (clearly) deem to be the MCU's best.

ComicBook Composite
Rate this movie after May 05, 2017

ComicBook Composite
Rate this movie after May 04, 2018