This weekend, Black Panther earned another $41 million at the box office, bringing its box total to $562 million. That was enough to surpass the box office total of The Dark Knight, $534 million, to become the seventh-highest grossing movie ever at the domestic box office and the highest grossing solo superhero movie of all time.

With all of that in mind, we thought it was time to look at the other highest-grossing solo superhero movies of all time at the domestic box office.

Taking a look at the list, its interesting to see how many of these movies have been released in just the last 2-3 years, suggesting that the superhero movie genre is as strong and vital as ever.

The superhero genre is also becoming more and more diverse. A year ago, this top ten list would have been comprised entirely of films with white male leads. Today, a female-driven film and a movie with an almost entirely black cast are in the top five.

Keep reading to countdown the ten highest-grossing solo superhero movies of all time. 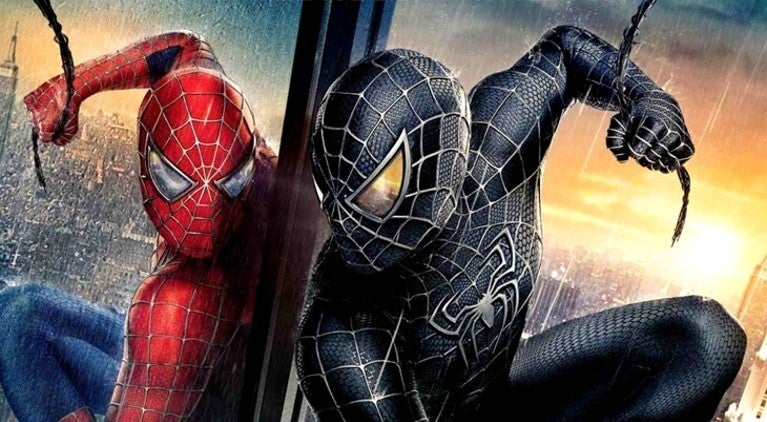 The third of Sam Raimi's Spider-Man movies may not have done well with critics or fans, but it did make plenty of money for Sony Pictures.

The film introduced the Venom symbiote, which first attached itself to Peter Parker (Tobey Maguire) and then to Eddie Brock (Topher Grace).

Deadpool proved to be the little R-rated movie that could when it was finally made and released in 2016.

With a relatively low budget of less than $60 million, Deadpool went on to shatter box office records for the month of February and for R-rated movies.

Tim Miller directed the movie and Ryan Reynolds brought Wade Wilson to life for the second time, this time without the strange changes made to the character the first time around in X-Men Origins: Wolverine.

The success of this movie took what was once a shelved and forgotten Fox film and turned it into the cornerstone of a new wing of the X-Men movies franchise. 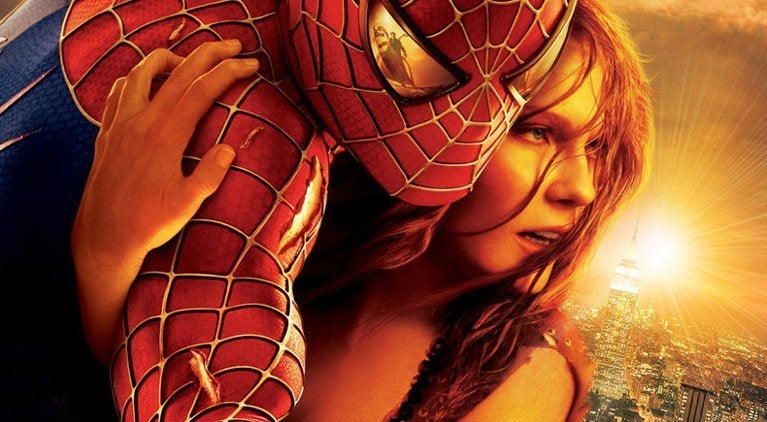 The second film in Sam Raimi's trilogy built on the strong performances of Tobey Maguire as Peter Parker/Spider-Man and Kirsten Dunst as Mary Jane Watson to put their relationship front and center.

This film would prove to be the peak of the series as Spider-Man 3 would garner mixed reviews and fan reactions, making it easier for Sony to go the reboot route when the studio and Raimi began having disagreements about the direction of Spider-Man 4. 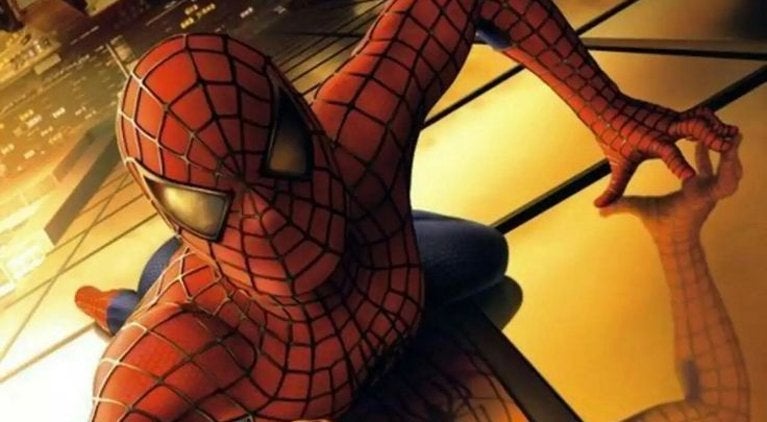 Spider-Man is arguably the first film to show exactly how hungry movie audiences could be for superhero cinema.

Directed by Sam Raimi, the film cast Tobey Maguire as Peter Parker, the brilliant high school student who is bitten by a genetically-modified spider and gains superpowers. After learning an important lesson about power and responsibility, he becomes the superhero known as Spider-Man. 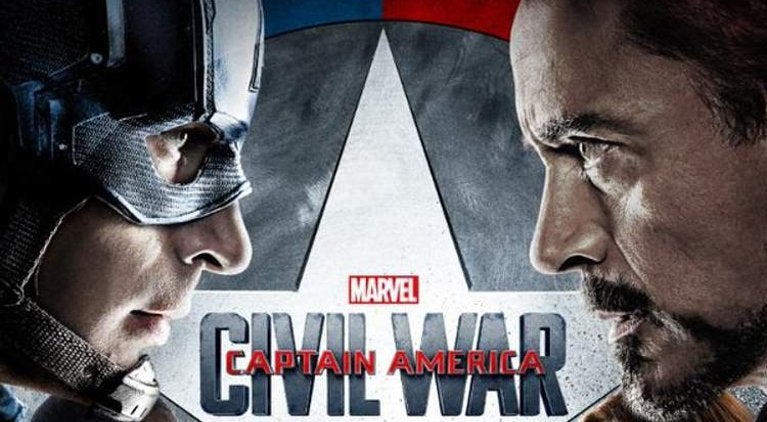 Given how many Marvel Cinematic Universe heroes show up in Captain America: Civil War, there's an argument to be made that it should't count as a solo superhero movie, but while the film is practically Avengers 2.5, Captain America is still the only superhero name in the title so we're counting it as a solo movie.

Despite the crowded cast list, Captain America is still at the center of this story, which deals heavily with Steve Rogers (Chris Evans) and his relationship to his two close friends Bucky Barnes, the Winter Soldier (Sebastian Stan), and Tony Stark, Iron Man (Robert Downey Jr.). 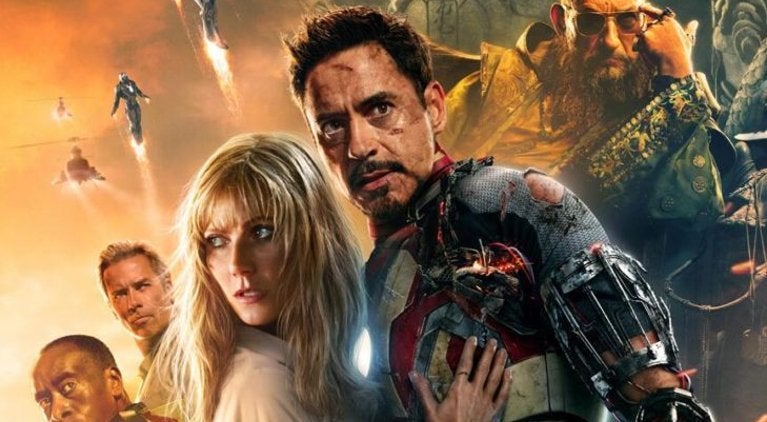 Iron Man 3 was the first movie to be release after the original Avengers movie hit theaters and the film rode that wave of newfound enthusiasm for the Marvel Cinematic Universe to great success at the box office.

Robert Downey Jr. returned to his now iconic role as Tony Stark and tried to work through the post-traumatic stress he picked up from the Battle of New York.

Iron Man 3 is most remembered now for the controversial bait-and-switch Mandarin twist, in which Ben Kingsley's villain is revealed to be an actor playing a role at the behest of the film's true villain, Aldrich Killian (Guy Pearce) 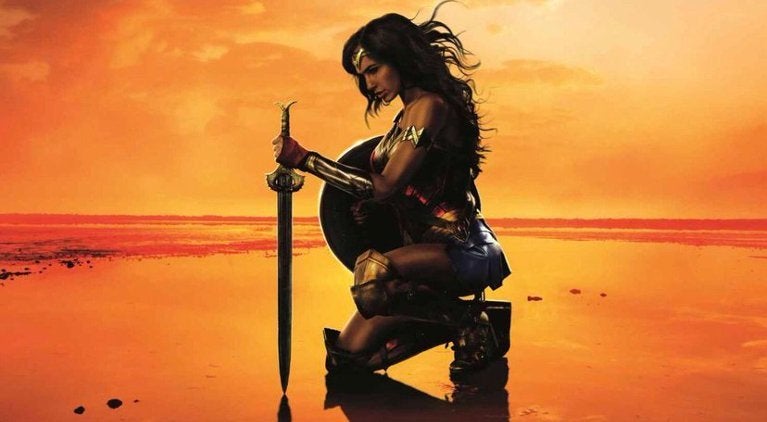 The box office success of Wonder Woman put to bed any excuses for not making more female-led superhero movies.

The film broke records for films directed by a woman, in this case, Patty Jenkins.

Gal Gadot debuted in the role of Wonder Woman in Batman v Superman: Dawn of Justice, but Wonder Woman made the role truly hers, transforming her into an icon nearly overnight.

Warner Bros. certainly noticed as well, since Wonder Woman became the central figure in the marketing for Justice League for traditional cash-cows Superman and Batman. 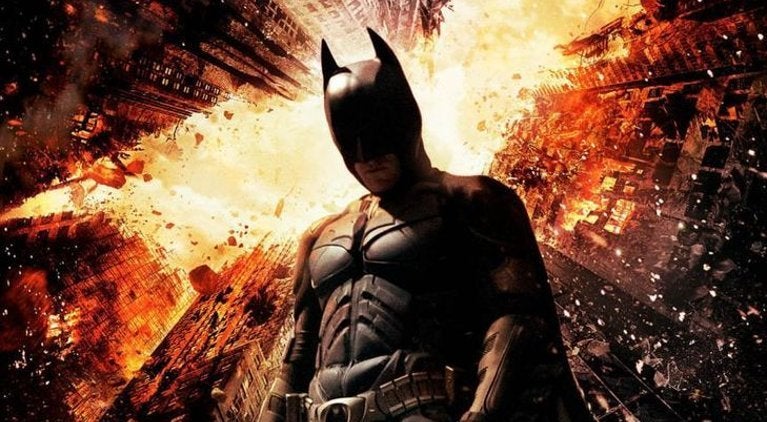 Christopher Nolan closed out his critically-acclaimed Dark Knight Trilogy with The Dark Knight Rises in 2012.

The film wasn't as universal-beloved or successful at the box office as The Dark Knight. It did give fans Tom Hardy's Bane voice, as well as the first cinematic depiction of the villain that can be taken seriously. He's involved in a plot twist towards the film's end that ties the entire trilogy together.

Anne Hathaway played Catwoman in the film, and Joseph Gordon-Levitt played Officer John Blake, who turned out to be a Robin in the making. 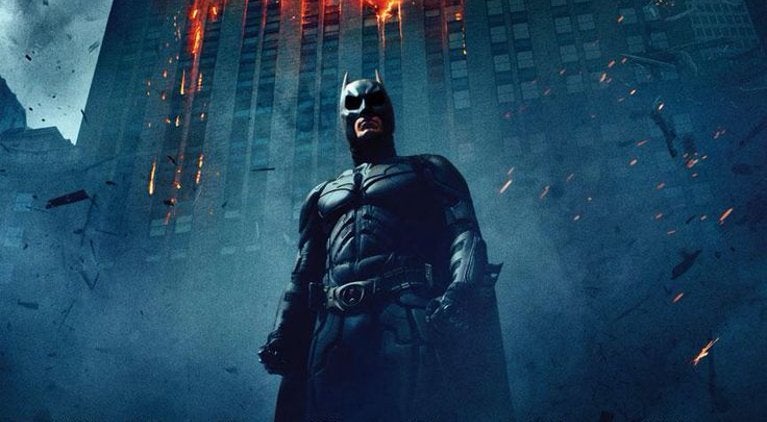 The Dark Knight will long be considered the best superhero movie for people who don't particularly care for superhero movies. Christopher Nolan crafted a great crime drama that just happened to have Batman in it.

The Dark Knight is inseparable from Heath Ledger's performance as the Joker. Ledger died before the film was released in theaters, but played the Joker as an agent of pure chaos.

Christian Bale returned as Batman after debuting in the role in Batman Begins. Aaron Eckhart played the heroic district attorney Harvey Dent who was ultimately transformed into the deranged villain Two-Face. 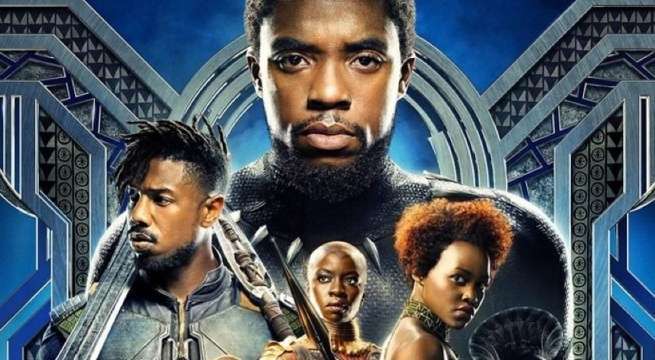