X-Men fans have been steadily gaining interest in The Gifted, Fox's new X-Men TV series which will premiere this fall. One of the biggest interests for fans was the notion of Gifted being a direct extension of the X-Men movie universe; however, while at Comic-Con 2017, X-Men movie producer Lauren Shuler Donner and Gifted showrunner Matt Nix dropped a big bomb on fans:

Apparently, The Gifted will NOT be crossing over with the X-Men movie universe.

As Nix explains it, "One of the great favors that ‘Days of Future Past’ did for all of us is establish many streams. Guess that one answer is that this is one of those many streams.”

Nix went on to drop an even bigger reveal, regarding how the show will treat it's alternate universe "stream" of The X-Men team, stating, "“Right now one of the things that comes out in the show is the X-Men are gone. Why are they gone? That’s a thing in the show. It’s not just that they’re too expensive for television — though that may be related.”

Donner was asked by a fan if Gifted and Legion could be part of one shared universe, but also doused that hope: “I’m sorry to break your heart. No, but thank you for wanting it.”

This revelation is a MASSIVE step back from the entire initial selling point of The Gifted, which was that it would be the extension of the X-Men cinematic universe that Legion wasn't. 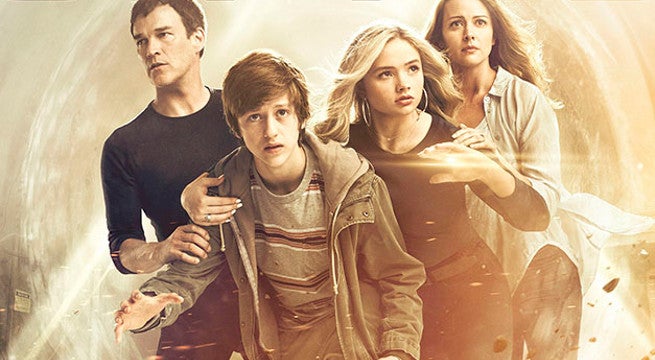 X-Men: The Gifted TV Series Will Not Crossover With Movie Universe or Legion