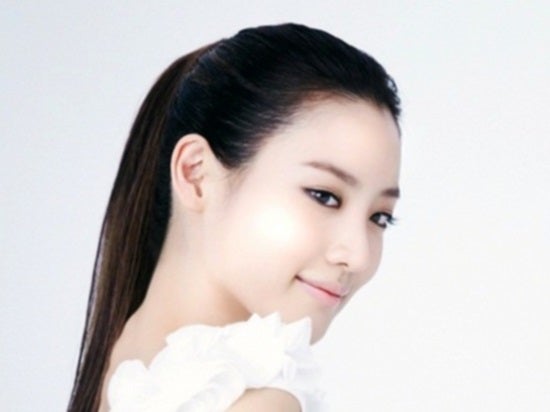 Website KDrama Stars is reporting that actress Kim Soo Hyun has been cast in Marvel's Avengers: Age of Ultron. According to the site, a staff member involved in her casting said "Kim Soo Hyun is to star as a partner of Iron Man Tony Stark, played by Robert Downey Jr., as a doctor." The staff member said she would have a lot of major sceenes where she aids Tony Stark in the middle of the film, however some other sites, including KpopStarz, are reporting that she was cast as a villain. Kim Soo Hyun is a Korean actress known for roles in Korean dramas and movies, including 7th Grade Civil Servant. She was chosen over at least 40 other actresses who auditioned. Director Joss Whedon reportedly went to Korea for the final round of casting. Kim Soo Hyun was chosen, partly, because of her fluency in English. Marvel has still not confirmed the casting, but, assuming it's true, is she to be a helpful doctor or a nefarious villain? Maybe both? Avengers: Age of Ultron arrives in theaters May 1, 2015.