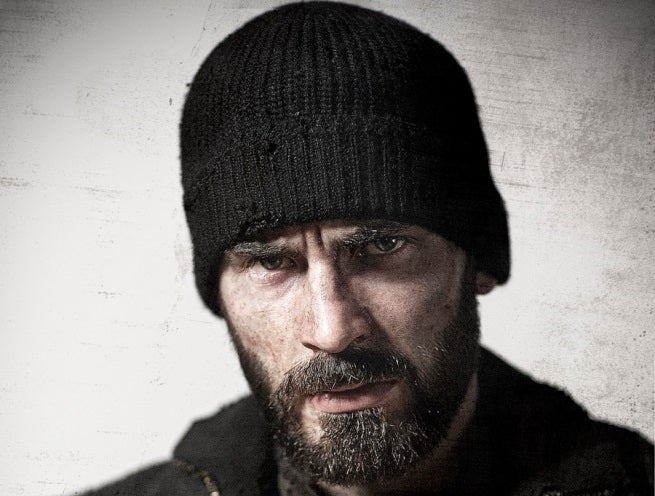 A new video has been released online featuring Chris Evans talking about his latest film, Snowpiercer (via EW).

Evans describes what the film is about and the role of his character, Curtis.

"Curtis is in the tail section of the train," says Evans. "The whole movie is kind of this, like an allegory for class warfare and social structure, and Curtis is on the back of the train and he leads a revolt against the front of the train to try to take over the engine."

Evans also discusses the unique working conditions of the Snowpiercer set and what it was like to work with actors like Tilda Swinton and John Hurt.

Snowpiercer is the first English-language film from Korean director Bong Joon-Ho (The Host, Mother). In Snowpiercer,based on the French graphic novel Le Transperceneige by Jacques Lob and Jean-Marc Rochette, in a future where a failed global-warming experiment kills off all life on the planet except for a lucky few that boarded the Snowpiercer, a train that travels around the globe, where a class system evolves.