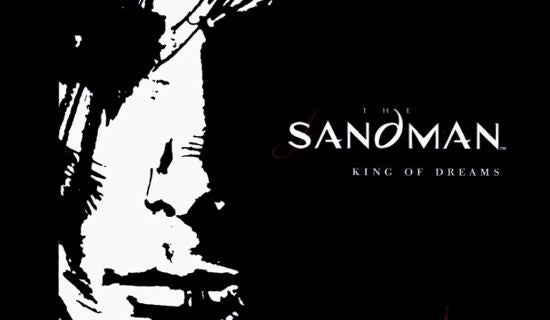 The Sandman movie in development with producers Joseph Gordon-Levitt and David S. Goyer seems to have a writer. Rumor has it JGL will star, but that's as-yet-unconfirmed. The actor himself has shied way from saying one way or the other. He hopes to direct it, and while that's also not official seems likely. Comic book creator Neil Gaiman is listed as an executive producer. British writer Jack Thorne, whose work has primarily been in television work in the UK, will reportedly write the script based on a treatment by Goyer and the comic books by Neil Gaiman, Deadline reports. Thorne's first feature film work debuts in the U.K. on March 21. A Long Way Down is a long-in-development movie based on a novel by comic book fan Nick Hornby. It features Breaking Bad's Aaron Paul and 28 Weeks Later's Imogen Poots.

Sandman Movie Gets a Writer