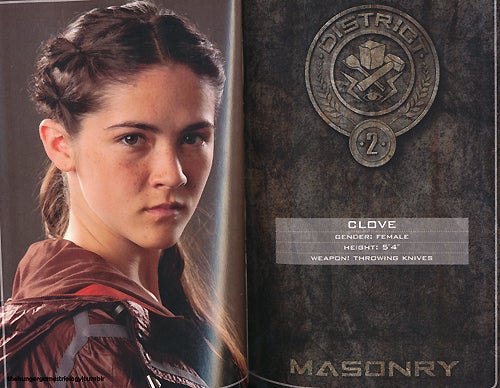 Isabelle Fuhrman, the teenager who played creepy and evil so well in The Hunger Games and Orphan, will reportedly join the cast of the Stephen King adaptation Cell, starring opposite John Cusack and Samuel L. Jackson. The novel is a twist on the zombie apocalypse, in which a pitch heard over cell phone signals turns most of the world into empty-headed beings with a herd mentality--but they aren't quite undead, and the lead characters think there may be hope to reclaim civilization. Fuhrman will play the lead role of Alice, with her co-lead and father being played by Cusack. Paranormal Activity 2 director Tod Williams is helming a script by King and Adam Alleca.