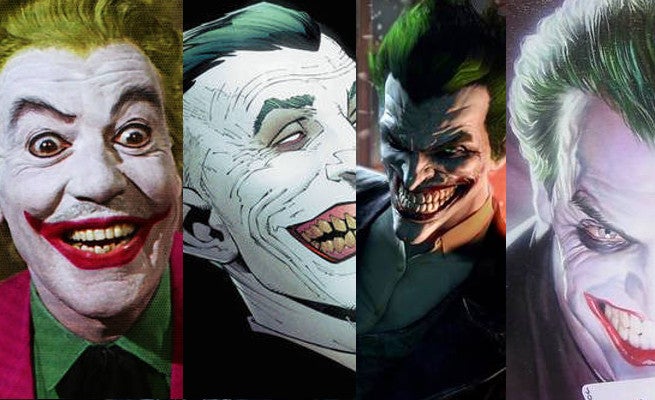 After Jared Leto was announced as Joker, the Internet took little to no time coming up with photoshop edits of the possibilities for his look. Was he going to be more suave and dapper like the Joker of old, or something more contemporary? Right now, Leto is sporting a lumbersexual Jesus appearance and we're sure DC/WB isn't going to go for that. Rumor has it he's in the process of getting trimmed and proper for his look this week, so here at ComicBook.com we made a small list of looks that Leto could rock for his Joker look. 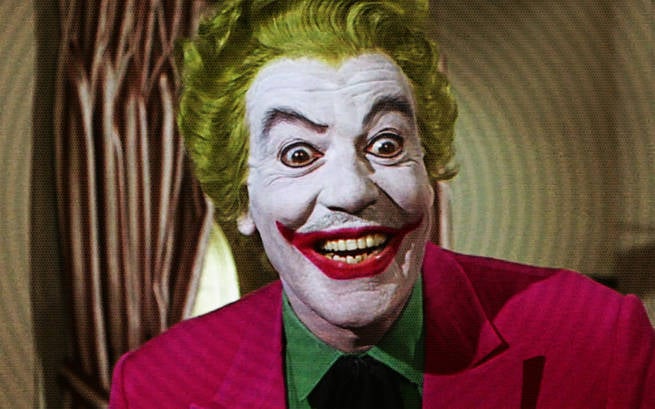 The former crooner and hearthrob made a complete 180 out of his career when he was cast as the pranking and whimsical Joker on the Batman TV show back in the 60's. True, Romero refused to shave his legendary 'stache for the production, but his hair is something else, too. Romero had a Long Pompadour which was famous for musicians at the time like Elvis and the Everly Brothers. Leto has enough hair to pull this off and would be definitely something we haven't seen from the Clown Prince in decades. 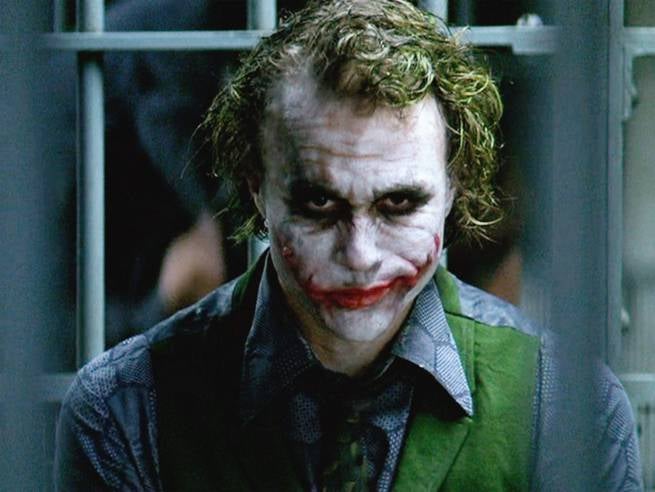 When it was noted that Ledger would not be cutting his hair for the role, it would be the first time Joker would be outside the norm of his short hair. Would it work? Was this a mistake? Well, no. The theory behind Nolan's "grounded" Joker was that it was supposed to look like a bleach job gone wrong. The end product was something of lawless force and the talks of how the visuals looked were easily silenced within minutes of Ledger's first appearance on screen. 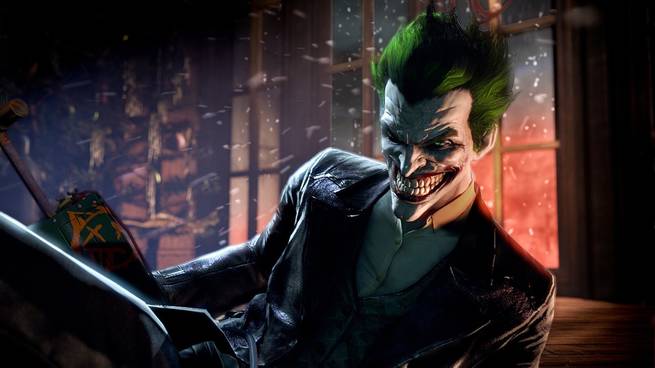 Wild Man Joker! This is more of an almost Arkham Asylum look from Dave McKean with the full head of hair that's just untamed. Almost like a rockstar instead a super criminal, this is probably Leto's best bet to pull off with his past and what they could be aiming for. 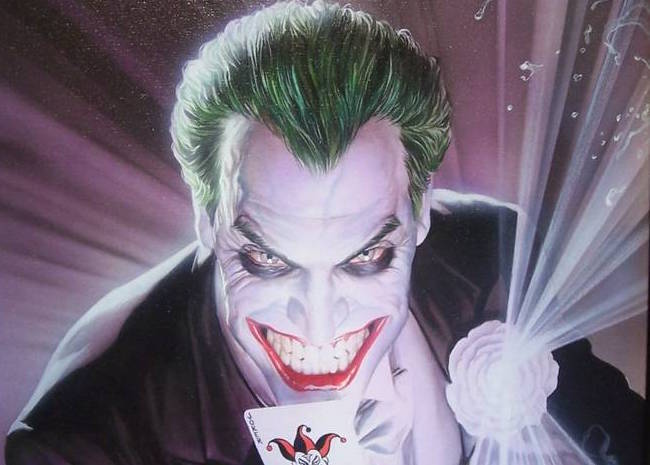 More 30's mobster than deranged clownfaced killer, this look would be interesting to see as well because it's something we haven't seen in a while either. Not since Hamill's Batman: The Animated Series at least, I think. Leto's Hollywood good looks would favor this for the fans who miss having a dapper Joker. 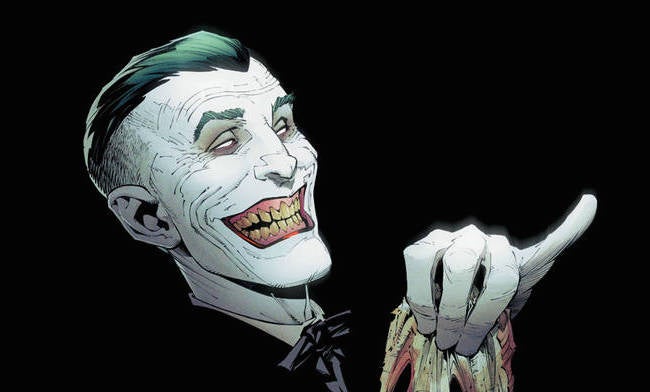 No, not talking about face ripped off Joker, but the new Joker with the military hair style. This would be something completely new and different from anything live-action before and could create that sort of cohesiveness that DC and WB are looking for.

So readers, what are you wanting from Leto's chopped locks? What look are you pulling off?