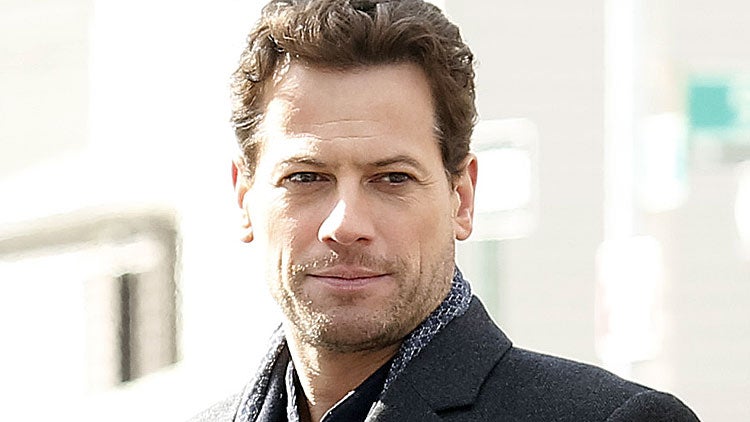 Forever, starring Fantastic Four's Ioan Gruffudd, has been picked up for a full season order at ABC, who have started to make their moves to set up for the rest of the TV season.

Neither show has been exactly setting the world on fire, and it perhaps sends a message about roughly where ABC's cutoff is. Selfie averaged 3.5 million viewers and an 0.9 rating in the demo during its back-to-back showings this week, according to TVLine, while Forever drew around 5 million for a 1.1 rating.

So far this season, ABC has cancelled Manhattan Love Story and given full-season orders to black-ish and How to Get Away With Murder.