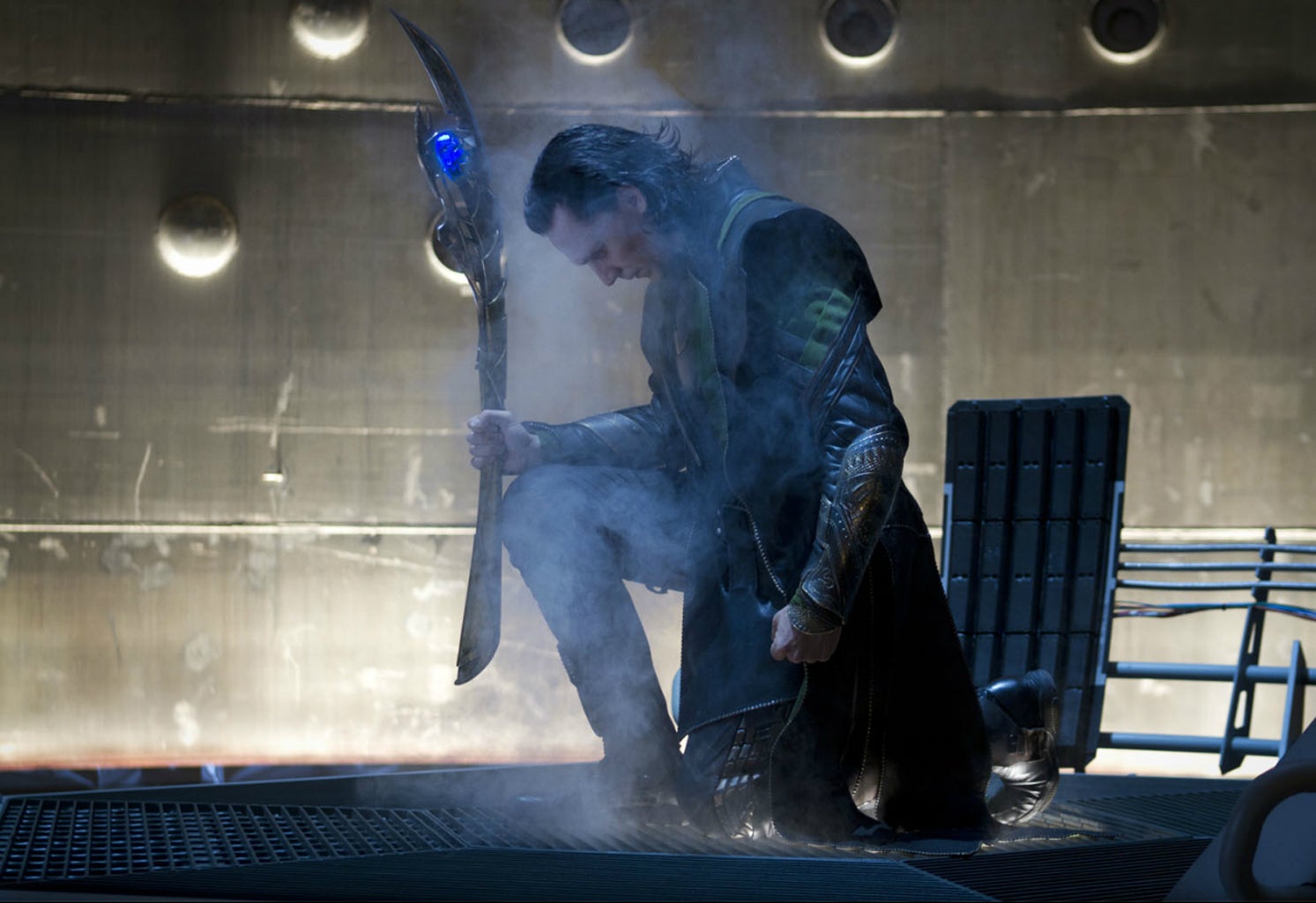 Avengers: Age of Ultron may feature a new version of the mind-controlling scepter that Loki used in the first Avengers film.

In a new LEGO catalog featuring Avengers: Age of Ultron sets, two of the sets revealed LEGO figures holding scepters that resembled Loki's original, but modified with a new look. One of the sets, "Burglary at the Hydra Fortress," displays HYDRA leader Baron von Strucker holding the modified scepter. 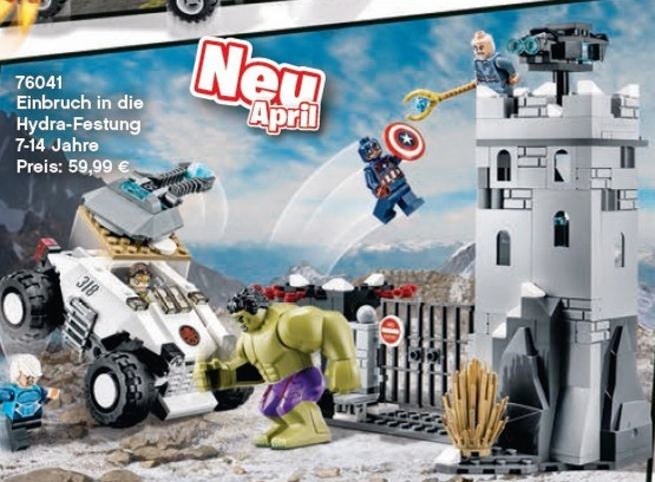 This leads us to believe that Strucker somehow altered Loki's scepter between Captain America: Winter Soldier, and Age of Ultron. As some may remember, Winter Soldier's post-credits scene revealed that Strucker gained possession of Loki's staff, which hadn't been seen since The Avengers. Whatever enhancements or changes that the mad scientist made probably won't be good for Earth's Mightiest.

Another LEGO set, "Attack on Avengers Tower," shows one of Iron Man's Iron Drones holding the same scepter. Going further down the road of speculation, it's possible that the Avengers will regain possession of the scepter during their raid on HYDRA, and somehow use it against Ultron.

But then again, this is just a LEGO toy. It's possible that LEGO simply couldn't, or chose not to, make an exact replica of the scepter.

Expect more answers to come as Avengers: Age of Ultron nears its May 1st, 2015 release date.

Will We See A New Loki Scepter In Avengers: Age Of Ultron?