Agents Of S.H.I.EL.D. Episode 3 "The Asset" just finished airing for East Coast viewers. If you haven’t watched the episode yet, then be warned that spoilers follow for the after the credits scene. If you just can’t wait or have seen the episode, then keep reading because we will be covering exactly what happened.

The whirling mass of gravitonium, which Dr. Franklin Hall was sucked into earlier in the episode,  is shown in a box inside a vault door. Two S.H.I.E.L.D. agents slowly pushed the vault door closed. The camera pans in on the spinning gravitonium.

Outside the vault, the two S.H.I.E.L.D. agents leave, and another agent in a suit walks up the vault door. He turns the lock shut on the vault, and he removes the label “L23-826-59” from the vault door and puts it inside his jacket. He's leaving the vault as an unmarked vault per Agent Coulson's earlier instructions.

The camera switches back inside the vault, focusing on the spinning, black gravitonium. A hand reaches out of the gravitonium. The hand is an indication that Dr. Franklin Hall has become the supervillain Graviton just as he did in the comic books. 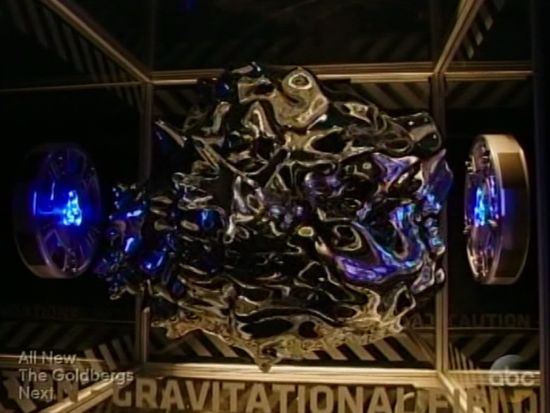 Agents Of S.H.I.E.L.D. Episode 3 After The Credits Spoiler