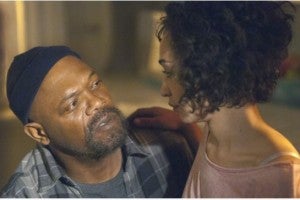 Ruth Negga, best known to genre audiences for her turn in this summer's surprise hit World War Z, has joined the cast of Marvel's Agents of S.H.I.E.L.D. in a recurring role, reports Deadline. Before World War Z, Negga had starred in The Misfits. Agents of S.H.I.E.L.D. marks the first American TV role for the Irish actress, and likely will feed into the international flavor of the series, which has been shooting episodes around the world. Back in 2012, Negga starred with S.H.I.E.L.D. director Samuel L. Jackson in the film The Samaritan.