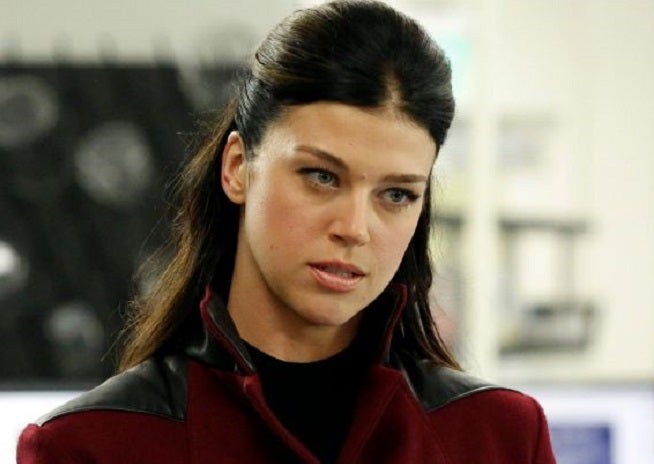 Stranger Things: Are Two More Teasers on the Way?