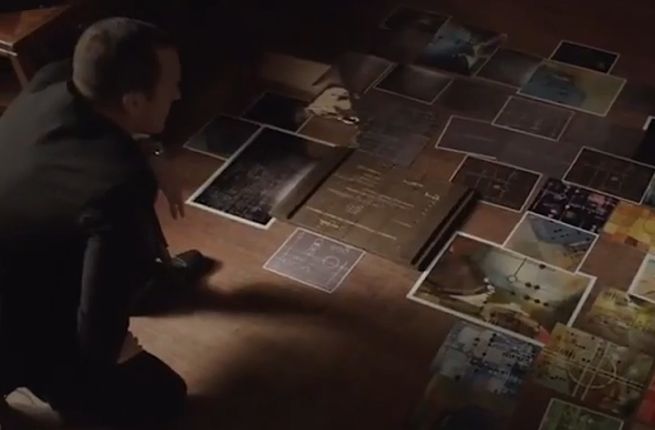 After the “A Fractured House” episode of Agents of S.H.I.E.L.D., ABC released a sneak preview of next week’s episode, which is called “The Writing on the Wall.”

In "The Writing on the Wall," the team discovers murder victims with the alien glyphs on them that Coulson’s been etching. All of Coulson's secrets and lies come to a head.

Agents Of S.H.I.E.L.D. Season 2 Episode 7 Sneak Preview: The Writing on the Wall