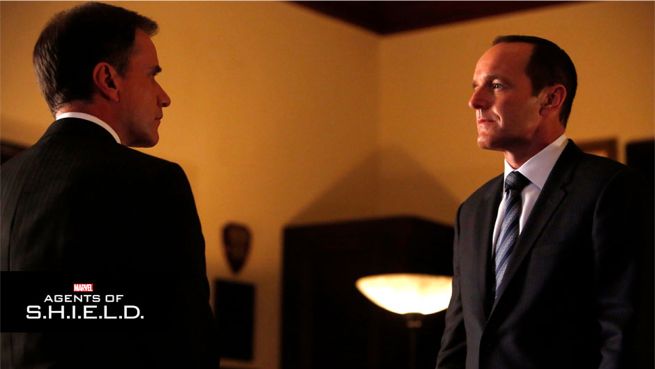 After “The Writing on the Wall” episode of Agents of S.H.I.E.L.D., ABC released a sneak preview of next week’s episode, which is called “The Things We Bury.”

In "The Things We Bury" episode, Coulson and team find themselves in an epic face-off against Hydra to uncover an ancient secret, while Ward kidnaps his brother, Senator Christian Ward, for a violent trip down memory lane.