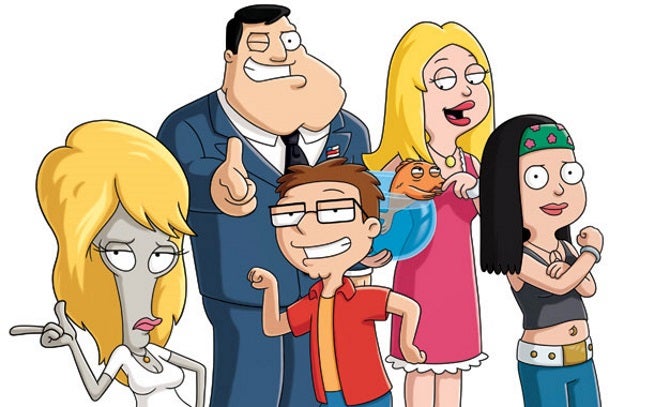 Seth MacFarlane’s American Dad! has received a 22 episode order from its new home, TBS (via EW).

Following the success of Family Guy, Seth MacFarlane created American Dad! in 2005 for Fox. The series follows the comedic exploits of CIA Agent Stan Smith, and his ridiculous family, including an alien and a German Olympian transposed into the body of a goldfish. The series aired on Fox for 10 season.

The first two episodes of Season 11 aired on Fox earlier this year, before the program was moved over to TBS. The remaining Season 11 episodes began airing on TBS on October 20.