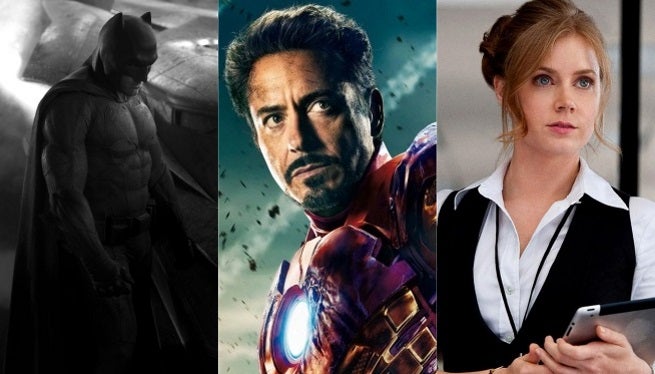 The Hollywood Film Awards has recognized excellence in the art of cinema and filmmaking for 17 years, honoring some of the world’s biggest stars. They are considered the official launch of the award season.

The Hollywood Film Awards, hosted by Queen Latifah, begins at 7:30 PM live ET/delayed PT on CBS with a special half-hour red carpet. The broadcast will be followed by a live one-hour show that will feature interviews with honorees and look back at the evening’s highlights.