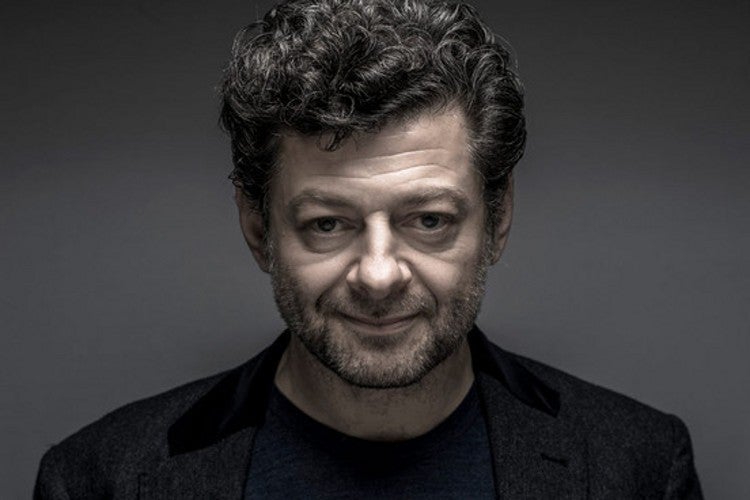 Actor Andy Serkis recently confirmed for Absolute Radio what many had already surmised. He is in fact the menacing voice overheard in the Star Wars Episode VII: The Force Awakens teaser trailer.

And who is Serkis playing in the upcoming sequel?

One of the hardest working men in Hollywood, Serkis is also one of the most sought after as well. Serkis is not only in demand for acting roles but also his The Imaginarium which works with visual effects companies on motion capture.

This summer he reprised his role as Caesar in Dawn of the Planet of the Apes. Prior to the mysterious role he'll be playing in Episode VII, Serkis will next be portraying Marvel villain Ulyysses S. Klaw in Avengers: Age of Ultron which hits theaters May 1, 2015.