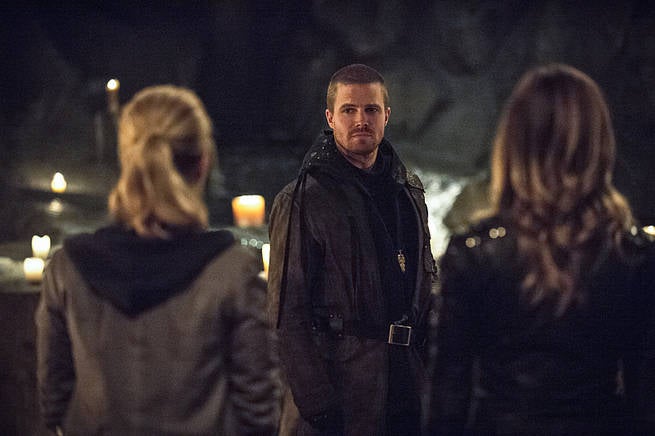 Tonight's episode of Arrow was full of twists and turns, leaving little room for a ton of inside jokes...but that doesn't mean there weren't any.

"This is Your Sword" starts with a wink and a nod, and ends with one.

This Is Your Sword

The episode is titled "This is Your Sword" and, like the penultimate episodes of Seasons One and Two, it's named after a Bruce Springsteen song.

This time, though, they didn't use something off The Boss' 1978 album Darkness on the Edge of Town, as they have in each of the previous two years. This time, it was a track off of Springsteen's 2014 record High Hopes that provided the episode title. 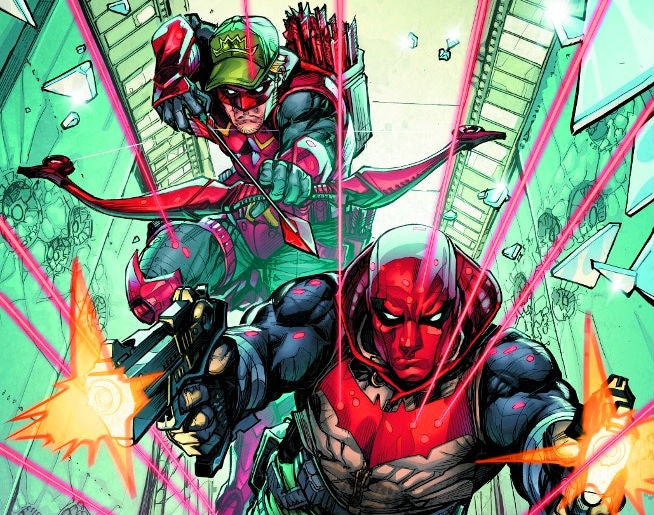 So Roy Harper is now going by the name of Jason.

It may be a stretch to point this one out, but Roy Harper is currently paired in a soon-to-be-launched ongoing series with Jason Todd, formerly Robin and now the Red Hood, in the comics. The two have been teamed together since the start of the New 52 in 2011.

In the comics, he does have expertise in mechanics and engineering. 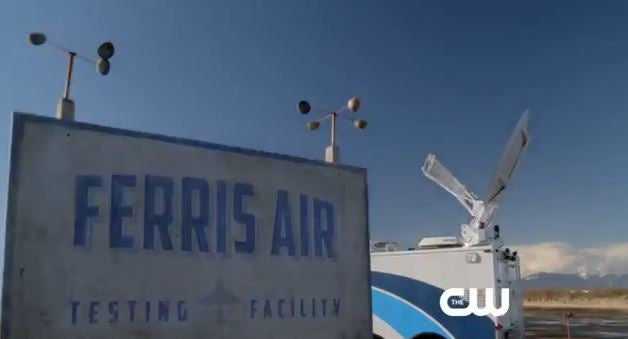 We've touched on this one before, but Ferris Air is the name of the company where both Hal "Green Lantern" Jordan and Carol "Star Sapphire" Ferris have worked for most of their lives.

Is this the first time the name Raatko has been mentioned in the series?

In the comics, Nyssa was an illegitimate child Ra's had with a mistress who was not part of the League. Eventually, after years of hearing stories from her mother, Nyssa sought out Ra's and made him aware that she existed. 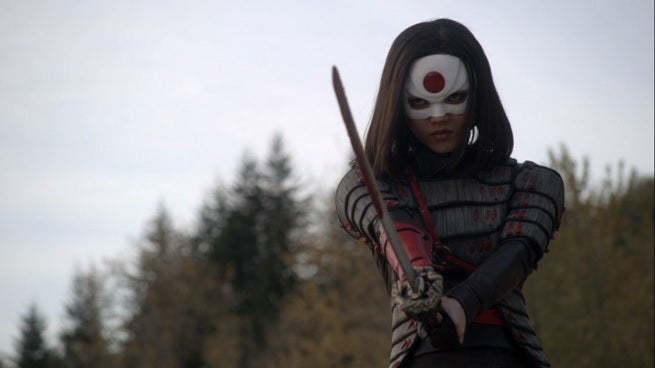 A longtime member of Batman's team of Outsiders, Tatsu Yamashiro is better known as Katana. In the comics, her sword holds the souls of her dead husband and son, with whom she can communicate. 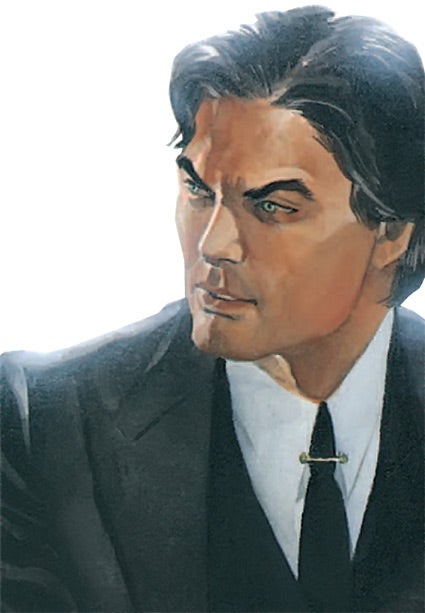 In Kingdom Come, the son of Batman and Talia was Ibn al Xu'ffasch. That's Son of the Bat, not the Son of the Demon that we get here -- but given that the other kid's name was Damien, it seems likely that Ra's got closer to the mark with Ibn than in Kingdom Come.

probably nothing, but when Felicity asked Ray why he was tinkering with the A.T.O.M. suit, he said he had one little thing stuck in his mind. This could a wink to the fact that in the comics the Atom could shrink to atomic sizes

Possibly a huge easter egg missed! Malcom when speaking to Thea mentions that there have been a "few" other to have been brought back from the dead! I think this is a Red Hood reference!

Arrow: Easter Eggs and DC Comics References In "This Is Your Sword"