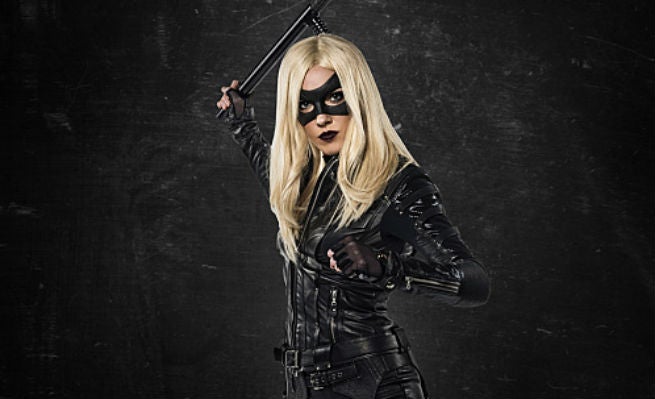 Last month, Katie Cassidy tweeted an image of herself being fitted or a facial plaster cast that many speculated meant she would be donning a mask on Arrow sooner than later.

"Sooner" appears to be the upcoming, tenth episode of the new season, where she'll apparently become the Black Canary, following in the footsteps of her sister Sara, who died in the season premiere.

You can check out the first official photos below, courtesy The CW. 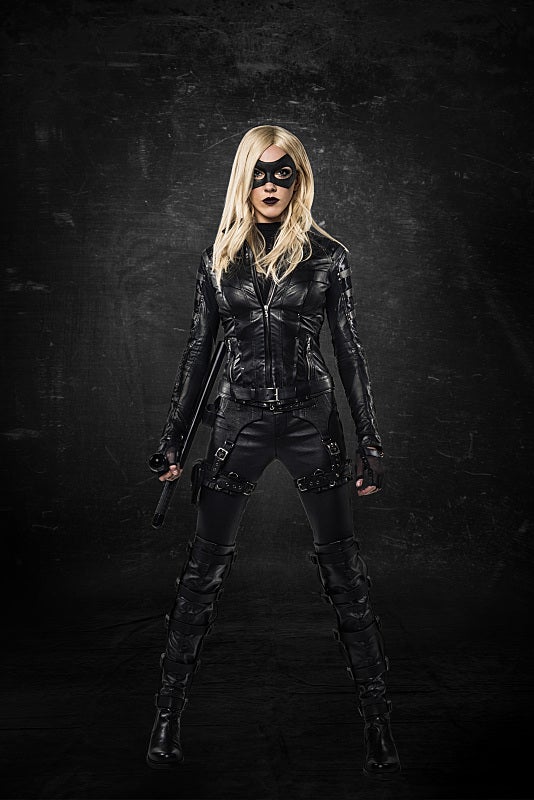 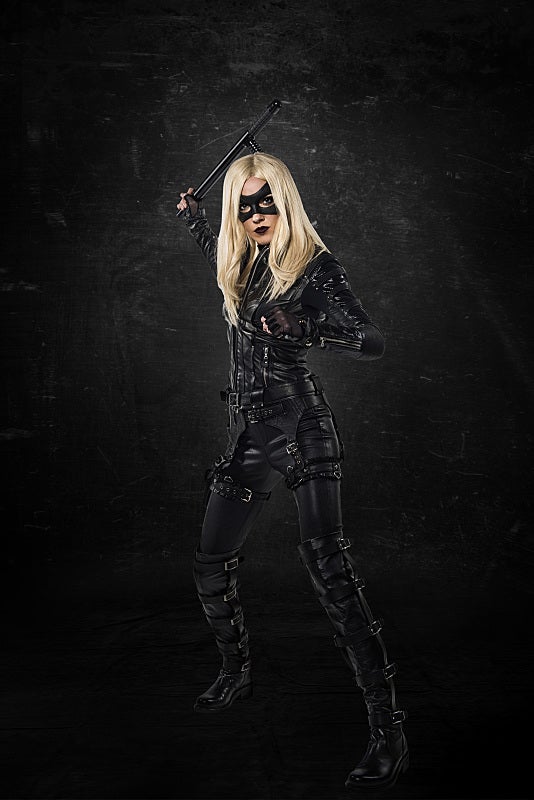 A couple of things are worth noting here: first of all, tonight she'll butt heads with Oliver over whether or not her physical trainer, former boxing champ (and vigilante?) Ted Grant, is guilty of a murder for which he seems to have been framed. She may also run afoul of Team Arrow because Roy Harper, Oliver's partner Arsenal, believes that he may have murdered Sara and then blocked out the memories.

Second, and perhaps more important, the press announcement introduced Cassidy as "Black Canary," the name by which many fans called Sara even though in-story she was referred to only as "Canary." Neither The Flash nor Green Arrow have "graduated" to their names yet, and Laurel's training has been an express train, so there may be some talk among both fans and characters regarding whether she's "ready" to take the name yet, but it's more likely people will just be glad to see Arrow embracing a comic book trope that it's been somewhat reluctant to up to now.