Warning: Spoilers ahead for last night's episode of Arrow. 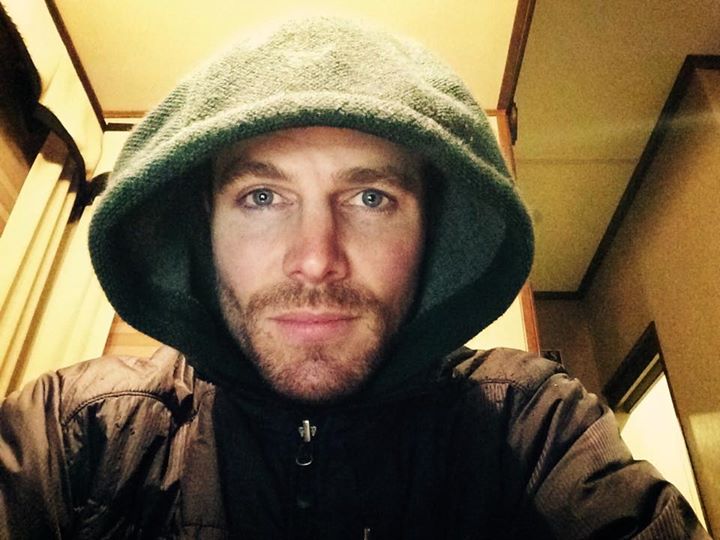 In his first in-depth comments since the midseason finale of Arrow aired last night and his character appeared to have died, series star Stephen Amell has posted the photograph above to Facebook, along with remarks to the many fans who have reached out to him since that brutal final scene.

Thank you so much for the enthusiasm spilling out of tonight's fall finale. I've never had anywhere near this amount of feedback. And by feedback, I mostly mean swear words. There were an awful lot of expletives.

Seriously though: Despite the title, our show is bigger than any one character. We're going to prove that to you.

Sit tight... January will be here in no time.

Arrow Is Bigger Than Any One Character According To Stephen Amell