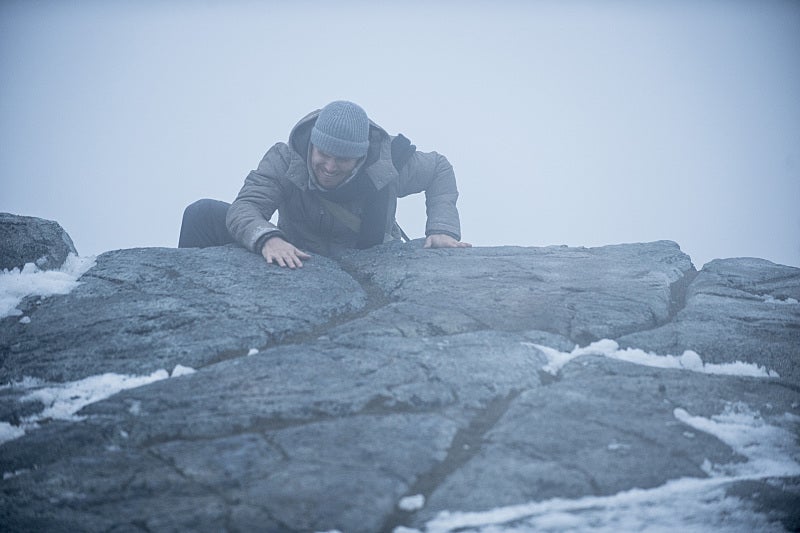 The CW has released a featurette going behind the scenes of "The Climb," tonight's Arrow midseason finale that executive producer Marc Guggenheim told us is a "game changer" that will leave viewers asking "Did they really just do that?"

In the video, Guggenheim tells an official CW camera crew that the episode has possibly the biggest twist ending they've ever done in Arrow.

You can check it out below, along with the official synopsis for the episode.