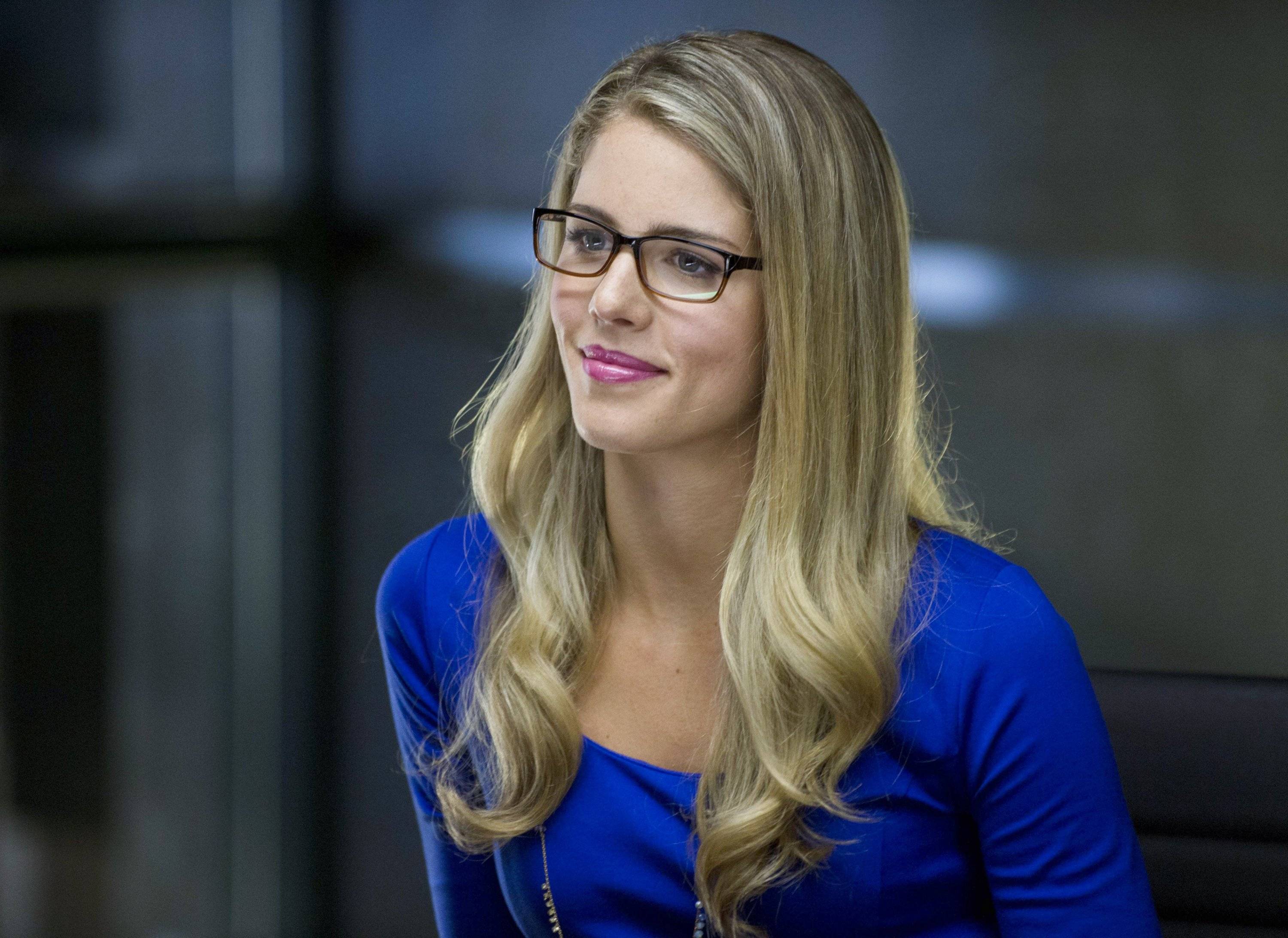 While many actors answer their fanmail, leave it to Arrow star Emily Bett Rickards to answer hers from a bathtub.

Known on the hit CW series as awkward brainiac and fan favorite Felicity Smoak, Rickards took to social media answered questions about herself, castmates, and plugged the midseason winter finale this Wednesday:

Arrow airs on Wednesdays at 8 p.m. ET on the CW.