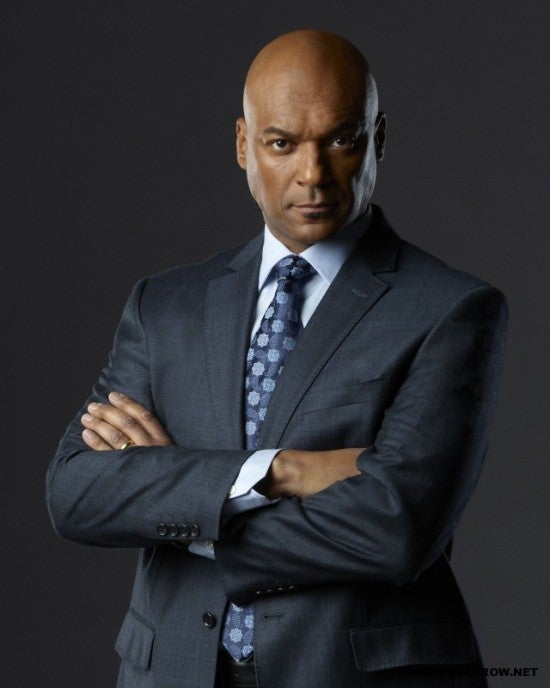 's Colin Salmon has joined the cast of Fox's anticipated 24: Live Another Day event series. Green Arrow TV spotted the news that Salmon will be playing General Coburn, "an intelligent, powerful and fiercely loyal man who does not suffer fools no matter what rank." Salmon's Arrow co-stars Paul Blackthorne and Roger Cross have previously appeared in 24, although it's unlikely that either of them will appear in 24: Live Another Day, since both of their characters died in previous seasons. Salmon had not appeared for most of Arrow's second season, but returned in last week's episode. The series will debut on May 5.

One Piece Cosplay Readies to Save Wano With Yamato

Spider-Man: Into the Spider-Verse 2 Being Split Into Two Films

Spider-Man: Into the Spider-Verse 2 Title Revealed