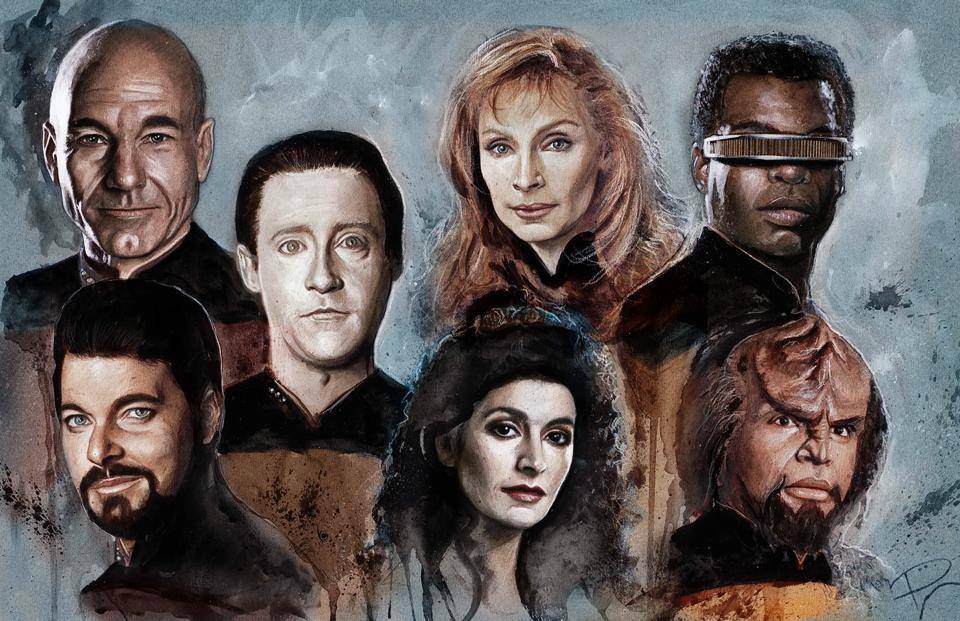 Since graduating from the Art Institute of Pittsburgh and Carnegie Mellon University and receiving a Master's Degree in Fine Arts from the University of Toledo, Rob Prior has won several Airbrush Awards as one of the premiere photo-realistic airbrush artists in the world.

Prior has worked extensively in the games industry, for companies such as Steve Jackson Games, TSR, Wizards of the Coast, Battle Lords of the 23rd century and many others. He has also worked in the comis industry with Marvel, DC, Todd McFarlane, Kevin Eastman, Image Comics, and others, on titles such as Spawn, Terminator, Deep Space 9, Evil Ernie, Lady Death, Heavy Metal and many others.

Prior has also worked as a storyboard artist for Budweiser, Nikon, Titleist, 2K Games, Terminator 3 and Buffy the Vampire Slayer, and has worked in production design/art direction on many independent movies and TV series, including Angel, Firefly and FX's Nip/Tuck. He also created all storyboards and directed and painted the animatics for the video games Ghost Rider and The Darkness.

Prior has also written several screenplays and movie treatments, and is set to direct his first feature film No Turning Back, and is also the creator of the upcoming Red Brick Road, a new take on The Wizard of OZ for Television.

Prior is currently appearing at Wizard World conventions across the country, and he took the time to answer a few questions. 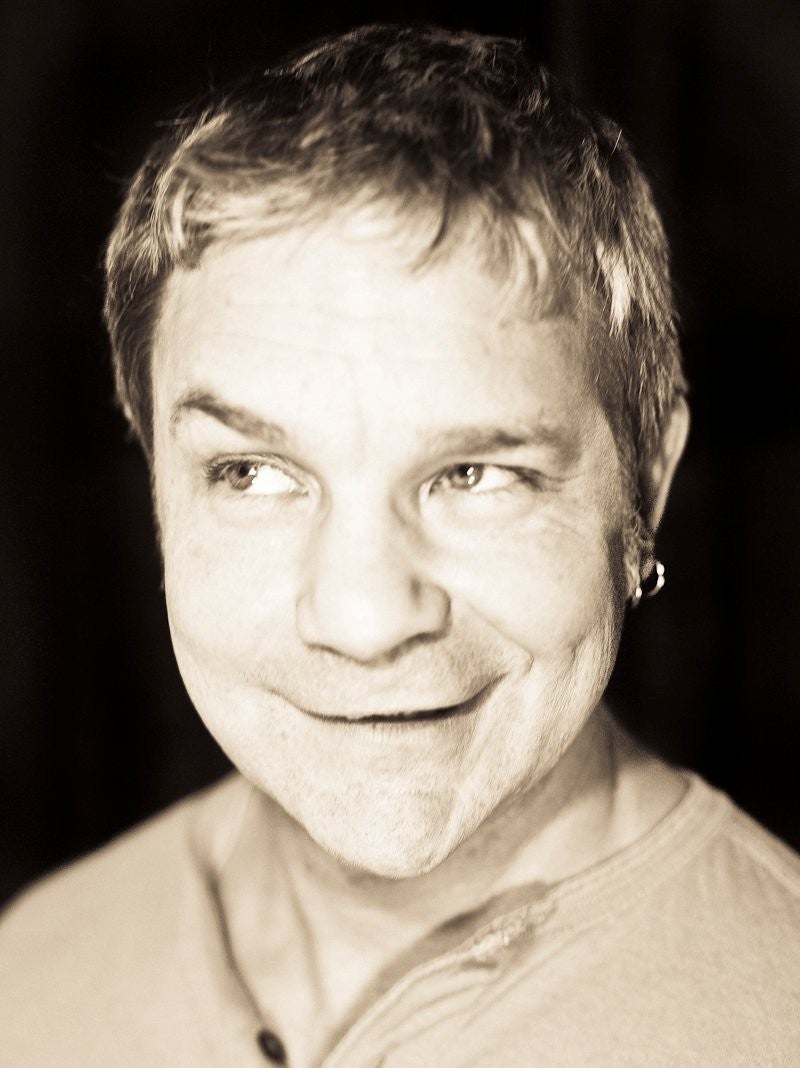 Describe your introductory experience to the world of art.

My experiences have been both up and down. One of the big things I truly believe is if it all comes to easy, you have not sacrificed, without sacrifice art feels empty.  In short like a roller coaster, it's fun, scary and exhilarating.

What influences have shaped your art?

Everything around me, every time life is good or bad, happy or depressed. Life shapes my art… as for influences of other artists, my dad Alan Prior, Bob Hinedel, Drew Struzan and Degas (I know weird to throw in that last one, but he is my favorite artist)

How did you "break in" to the industry?

Are there any current trends that have changed your outlook of making art?

Other than computers and what they can add, not really. I am not crazy about following trends

How does an idea for a piece begin? What are the steps to your creative process?

On my pop art (comics, tv, movies) mostly what I like or my fans want. For my personal art, it starts with a sketch (or hundreds) from a mood, dream, thought anything that inspires me. I tend to fall into groups of paintings like, black and whites or blue phase. Right now I am going through a "painting my wife" phase

Wow… a long list. I just finished a Lucas/Disney piece, lots of gallery shows coming up. Finishing my last full graphic novel. I am directing a movie next year and I have a tv show with Warner Bros. I have recently also become the VP of creative for Heavy Metal.

Are there any mistakes that you frequently see other artists making? If so, what are those mistakes and how do you think they can be avoided?

A few things. One, laziness, the killer of careers. If you are lazy kiss your career goodbye. Two, artist block. I do not believe in artist block, when you are on a deadline you do not get that option. I work on several things at one time and switch off when I need to. Three, repetition. Keep submitting your portfolio over and over. Art directors have bad days sometimes, maybe not enough coffee in the morning, woke up on the wrong side of the bed…. Who knows? If you just give up. Then you will never get the job. Repetition, try over and over.

What are your favorite characters you like to depict, and why?

In comics, I like the anti-hero. You can play with his emotions and body language and there just cool.

What kind of stories are you looking to tell through your art?

Are there any characters or stories you're dying to do?

I would like to do an Edgar Alan Poe book, or other great authors. Although, for art in general, I am more into doing gallery work at the moment

What future projects are you currently working on?

Lots of movie stuff. A movie called Whisper at the moment, written by Ty Erskine

In the world of comic books, what liberties and restrictions do you observe?

I hate restrictions. Take as many liberties as you can to have great art for a story.

Any advice you'd like to offer for up-and-coming artists?

For upcoming appearances for Rob Prior, be sure to check the Wizard World convention schedule.