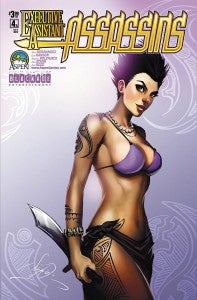 Aspen Comics has released preview pages from the upcoming fourth issue of Executive Assistant: Assassins, the fan-favorite series from Vince Hernandez and Lori Hanson. Introducing a new EA and kicking off a new arc, the issue is a great jumping-on point for fans who have enjoyed some of the miniseries that led up to this ongoing, and features a number of variant covers including one that's exclusive to New York Comic Con. Check out the preview pages and solicitation text below!

The high seas are growing increasingly dangerous—and fatal--for both voyagers and pirates alike. Enter Sophora, a new breed of Executive Assistant sworn to protect her master on both land and sea! When Tikoté, a budding captain of a pirate vessel decides to up the ante on his competition, he decides to enlist the help of Sophora. However, when the allure of the open sea—and love—beckon, Sophora makes a choice that puts her squarely in the crosshairs of her brutal master! The first chapter of the new EXECUTIVE ASSISTANT: ASSASSINS story arc "Lost at Sea" starts right now! EXECUTIVE ASSISTANT: ASSASSINS #4 is in stores October 10th, 2012! 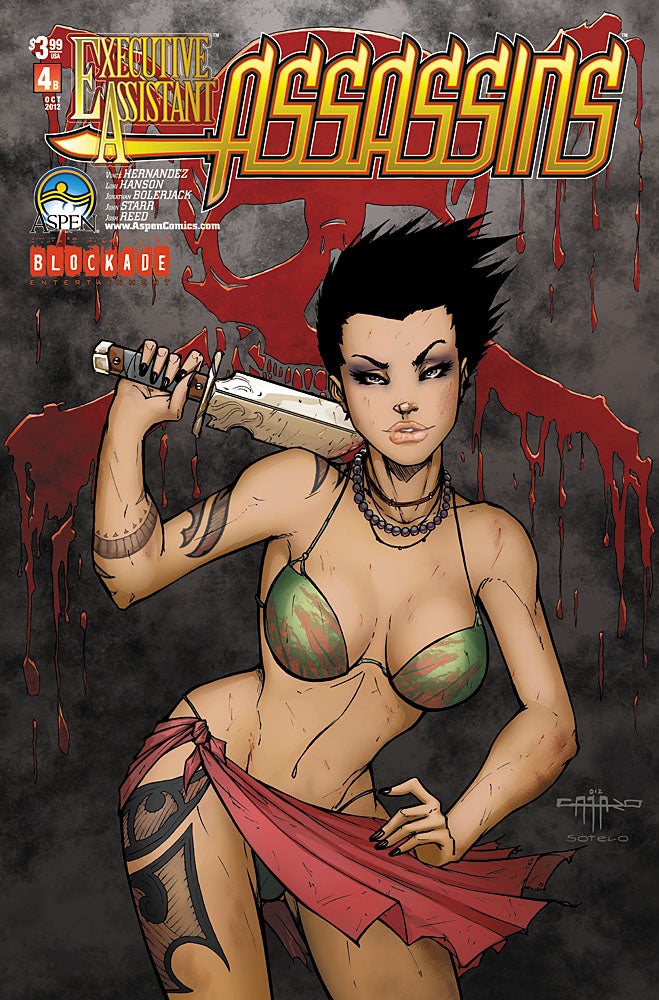 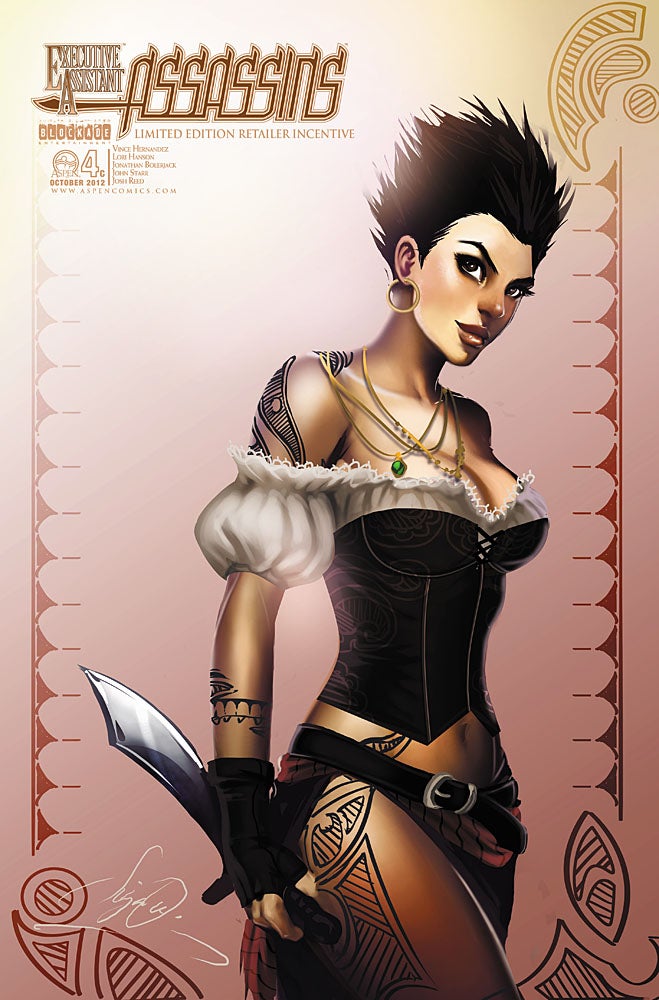 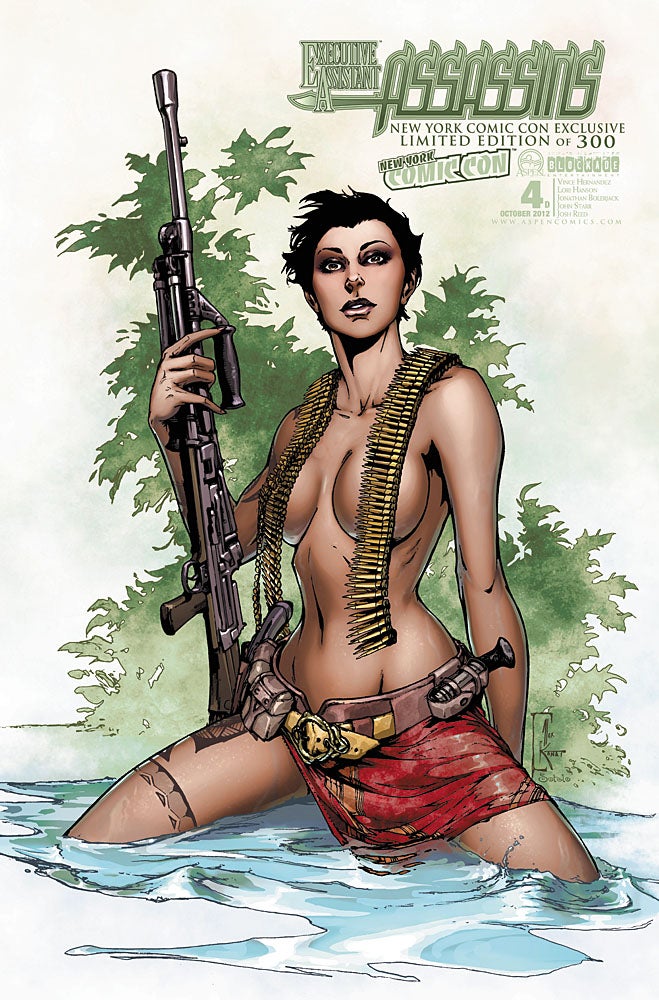 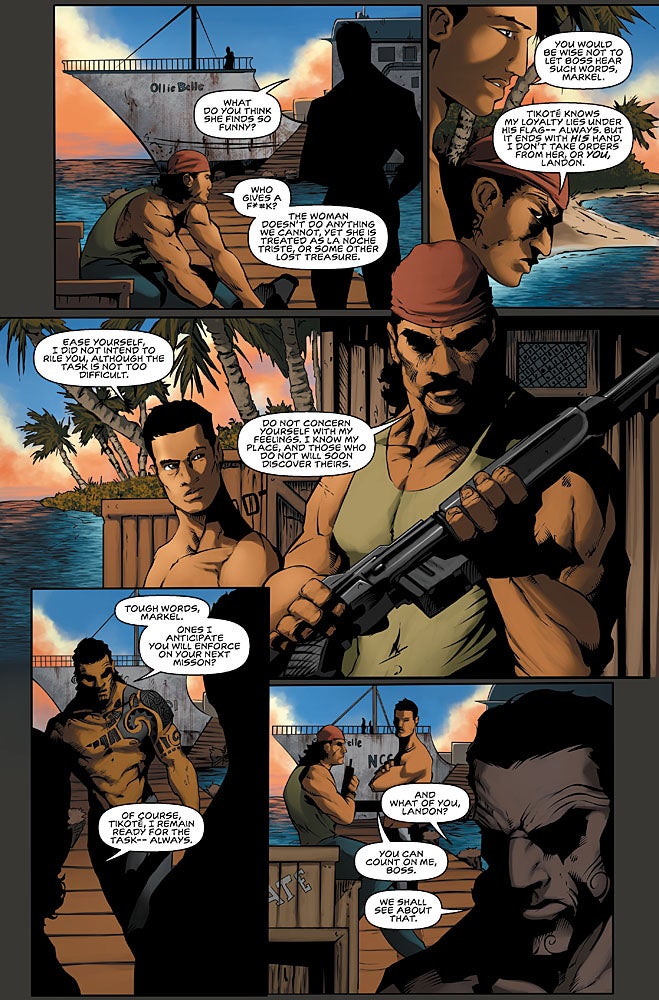 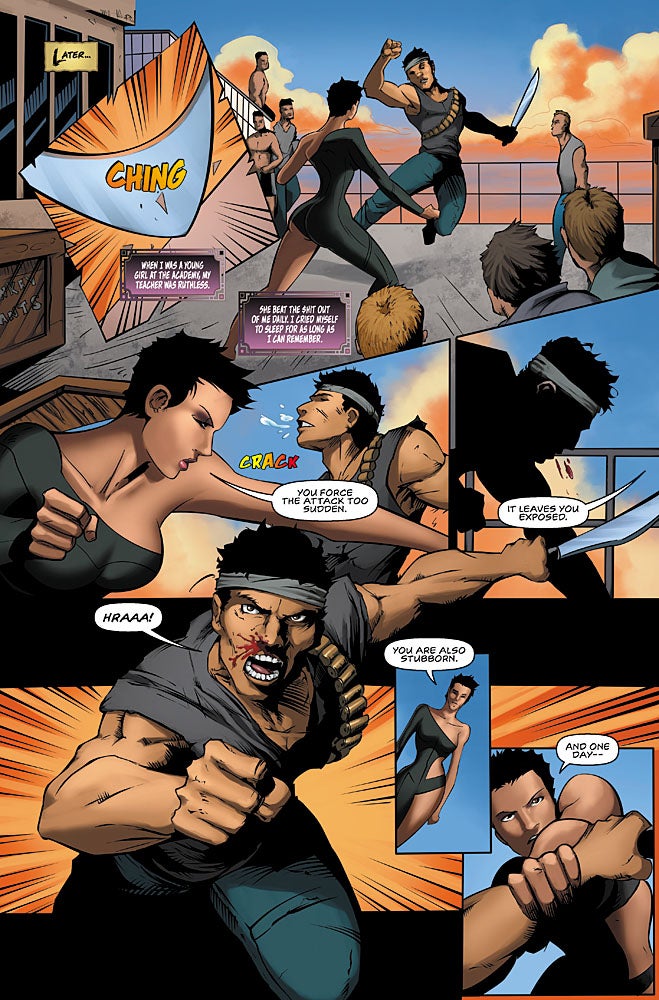 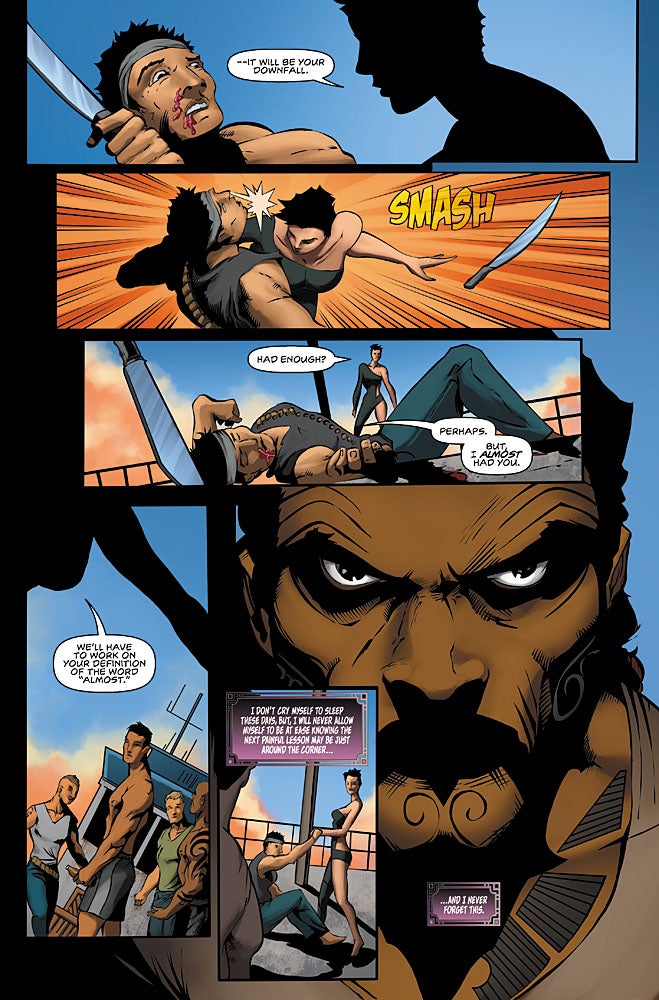