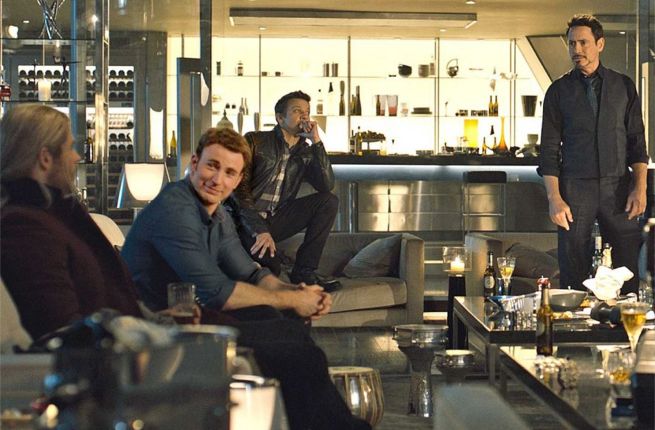 During tonight’s episode of Agent of S.H.I.E.L.D., ABC aired a special extended trailer from Avengers: Age of Ultron. The extended trailer consisted of the already released trailer, plus a bonus clip of the other Avengers attempting to lift Thor's hammer.

Marvel’s Avengers: Age of Ultron is scheduled to be released in movie theaters on May 1, 2015.

Avengers: Age of Ultron Extended Trailer From Agents Of S.H.I.E.L.D.