You can already pre-order Marvel's Avengers: Age Of Ultron on  DVD/Blu-ray at Amazon!

What could that include? We're not sure. We do know Joss Whedon said his first cut of film was over three hours long which means there is plenty of footage that he can include. He already promised the home release would include a "goodly sum," whatever that means. 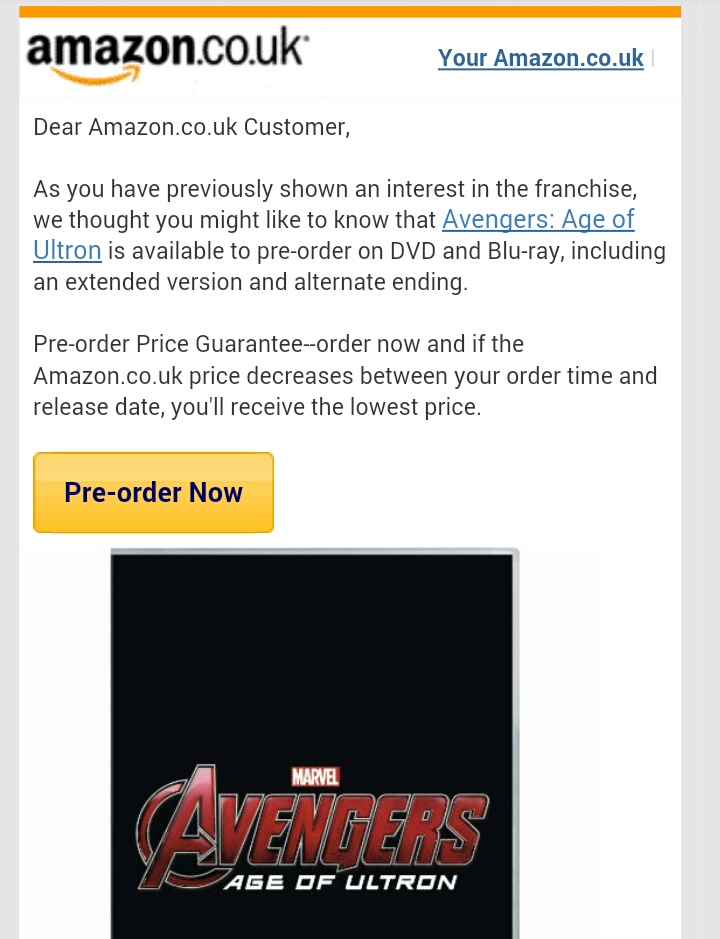