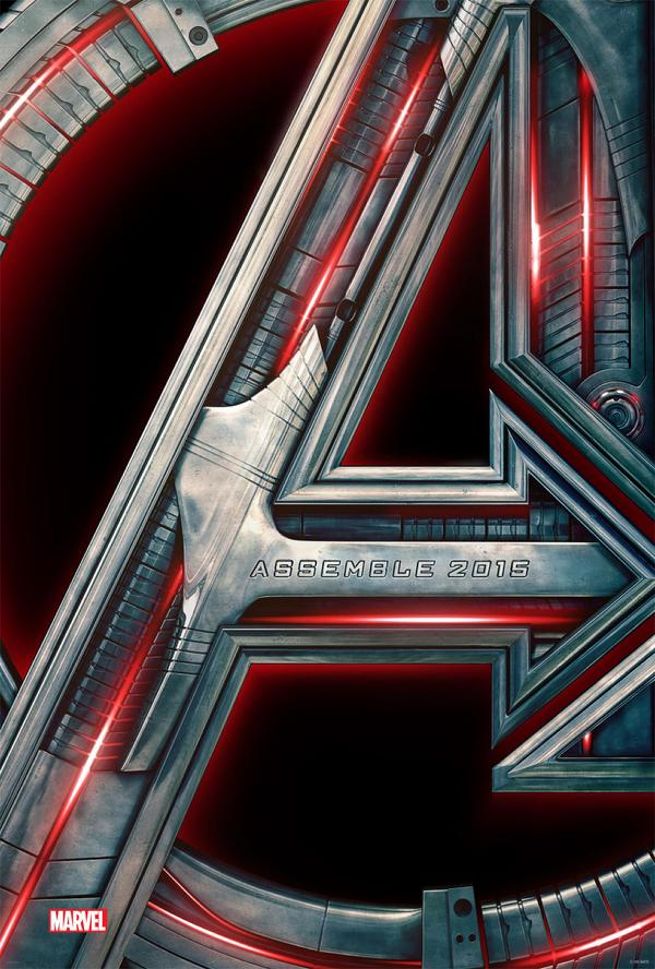 Hannibal Season 1 Is on Netflix, but Where Is the Rest?

PlayStation 5 Price: Here's How Much We Think the PS5 Will Cost