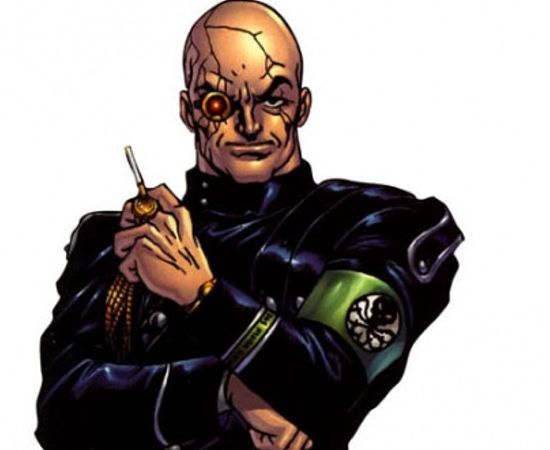 It appears as if Avengers: Age of Ultron will have a second villain beyond just the title villain. Latino Review, who has a pretty strong track record in regards to Marvel Studios scoop, is reporting that Marvel is looking to cast the role of Baron Von Strucker. The role is described as a supporting role, so Ultron would still be the main villain.

The role is described in Marvel's casting breakdown as a physically imposing Caucasian man in the forty to fifty age range. In the comic books, Baron Von Strucker is a supervillain and one of the leaders of HYDRA. He is nearly ageless, and he has a propensity to return from the dead.

Martin Csokas and Dougray Scott are reportedly two actors that Marvel Studios is looking at for the role.

Avengers: Age Of Ultron To Include Baron Von Strucker