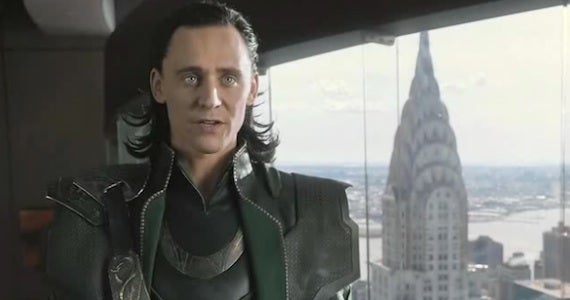 Tom Hiddleston, who plays Loki in the Marvel Studios films, will appear in The Muppets...Again!, according to a Muppets blog.

The site took the information from Hiddleston's page at his agent's website, although ComicBook.com hasn't yet been able to locate the source page where it's displayed, a Google search does find the following text, taken from MuppetsHenson, on the Hamilton Hodell Talent Management site:

Army of the Dead: Zack Snyder Is "Absolutely" Interested in Making a Sequel