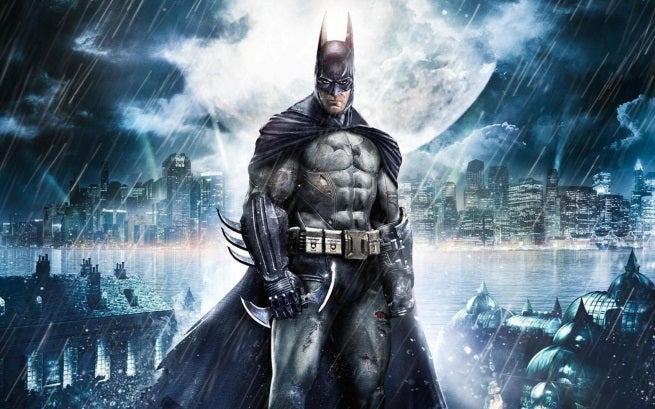 Rumor has it that Warner Bros. is getting on the current-gen remake bandwagon with a 1080p HD remaster of the first two entries in the Batman Arkham series, to be released during the 2015 holiday season.

The rumor originates with IGN Italy, who claims to have heard the news from "reliable sources." They report that the "Arkham Collection" would remaster Rocksteady Studios' Batman: Arkham Asylum and Batman: Arkham City for an HD release on Xbox One and PlayStation 4.

While still unconfirmed, it's a pretty believable rumor. High definition remakes of last generation games for current generation consoles is a profitable trend in gaming right now, and the release of Batman: Arkham Knight in June will likely create some heat around the Batman Arkham franchise the will last into the holiday season. There are sure to be fans who are interested in replaying through the entire trilogy once Arkham Knight completes it, and the proposed "Arkham Collection" would make all three games easily playable on either system.

ComicBook.com has reached out to Warner Bros. for comment, but has not received a response at this time.

Star Trek: Picard's Season 3 Showrunner Changed Show's Look and Sound to Be More Like The Next Generation

Free McDonald's for Life Could Be Yours With McGold Card