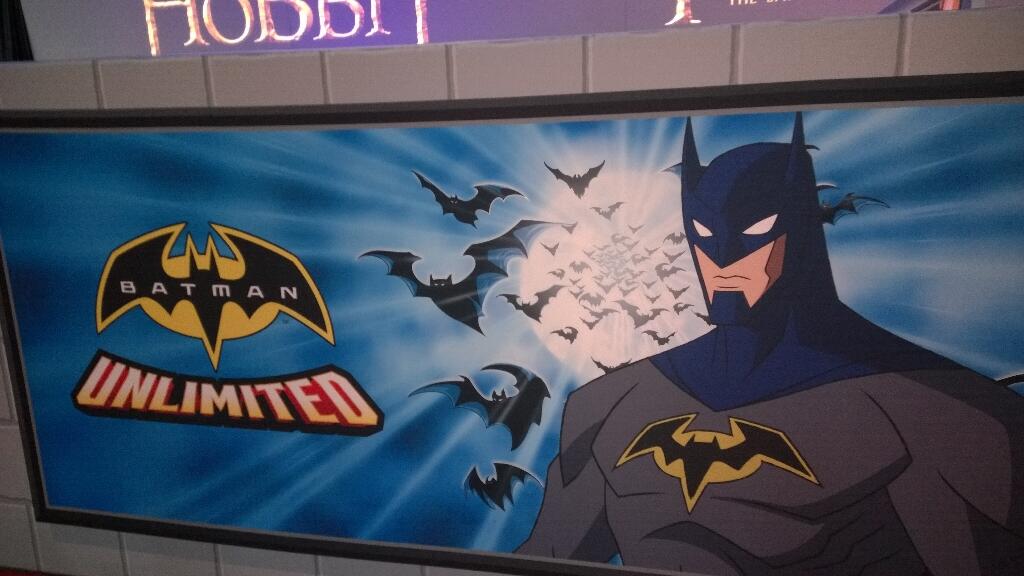 At this week's Licensing Expo in Las Vegas, Warner Bros. have apparently spilled the beans on what seems to be the next Batman animated series following the cancellation of Beware the Batman on Cartoon Network.

The image above, taken by a fan and posted to Reddit, features a new-look Batman sporting a logo close to the one that appears on a number of Mattel's toy packages at big-box retailers (see below). The title, Batman Unlimited, is also the name of a toy line sold at Target stores, although featuring a very different logo. 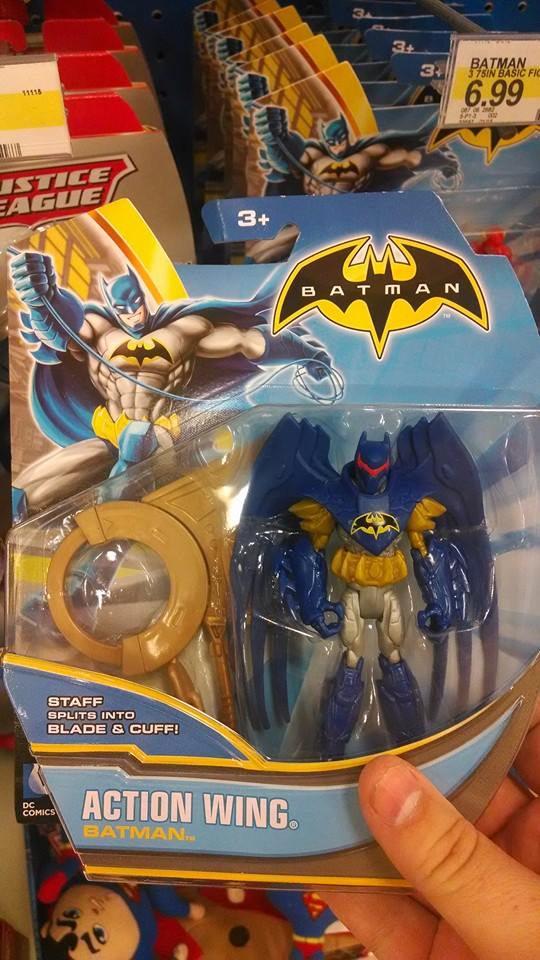 Licensing Expo is a place where this poster would be at home even if it isn't an animated series but a new toy line -- but fans have been expecting a new Batman series since the end of Beware was announced.

Obviously, DC Entertainment and Cartoon Network have had some luck with the "Unlimited" suffix, which was tacked onto Justice League in one of their most popular animated series.