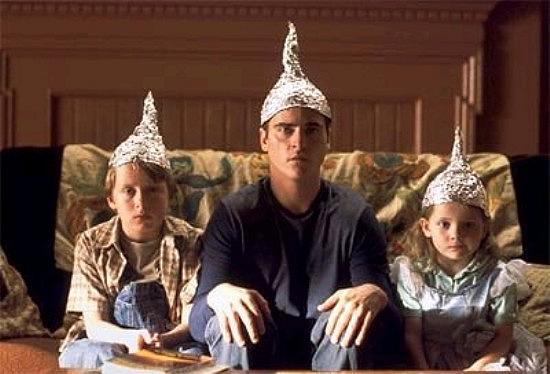 Warner Bros. is reportedly considering Academy Award-nominated actor Joaquin Phoenix for the role of an unnamed villain in the forthcoming Batman vs. Superman movie, Variety reports.

Phoenix, coming off a buzzworthy performance in Her, may opt not to take the gig, the trade paper asserts, even if it's officially offered, which it hasn't yet been. He's been working primarily in indie/critic-baiting films since Walk the Line.

Though Variety's sources couldn’t confirm what the role is, they say that it’s believed to be for the main antagonist, which is likely to be Lex Luthor.