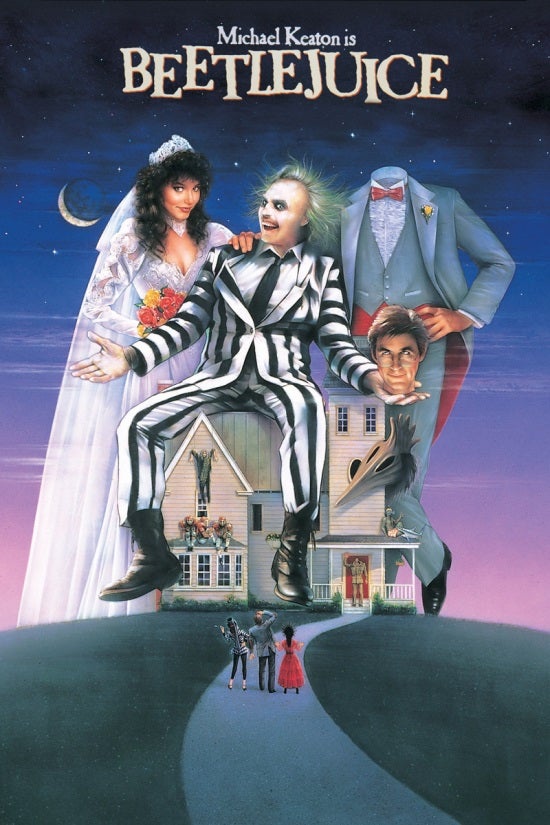 Michael Keaton is, again, saying that he would be interested in making a Beetlejuice sequel happen.

On the Today Show, Keaton said, "I've been talking about it for years, and saying if I ever did something again, it'd be that. The rumors ... have risen before and fallen away."

Rumors have been circulating about the sequel as star Winona Ryder and director Tim Burton have both hinted that Beetlejuice 2 may be in the works.

Burton’s involvement is a major factor for Keaton.

"If Tim is involved, and I think he might be involved, I'd be more than interested. He's so original," Keaton said. "He's an artist."

Keaton’s next film is Need for Speed, opening March 14. As for Beetlejuice 2, we’ll just have to wait and see.

Latest New Mutants Teaser is All About Powers

Here's Where the Nintendo Switch is In Stock Today