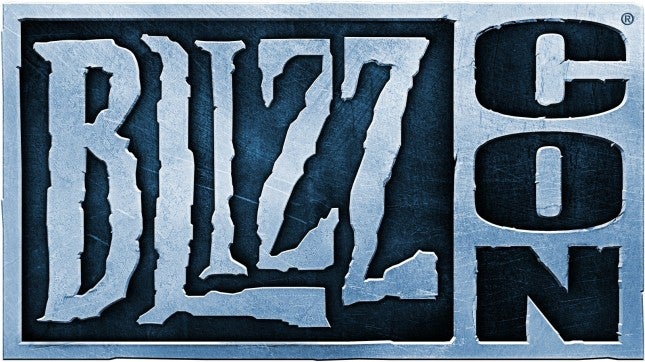 The time to meet your fellow clansmen--in like, real life--is fast approaching, as Blizzard has set BlizzCon 2015 for November 6 and 7.

The World of Warcraft, Diablo, and Starcraft faithful will converge at the Anaheim Convention Center for the annual celebration of Blizzard's popular gaming franchises. While their computers take a well-deserved rest, gamers can form parties with other Blizzard fans, attend discussion panels with Blizzard developers, test-play upcoming video games, and rally at several competitive gaming tournaments.

Tickets for this year's festival will go on sale in two waves. The first chance will come on Wednesday, April 19 at 7:00 p.m. PT, while the second opportunity will hit on Sunday, April 18 at 10:00 a.m. PT. Tickets will cost $199 per person. Attendees can also purchase tickets to a pre-con dinner on November 5, where all proceeds will benefit the Children's Hospital of Orange County. But if California is too far a journey from Azeroth, fans can also buy virtual tickets, where they will receive live coverage via a multichannel Internet stream.

Attendees can purchase their tickets here.

BlizzCon Announced For November 6 And 7