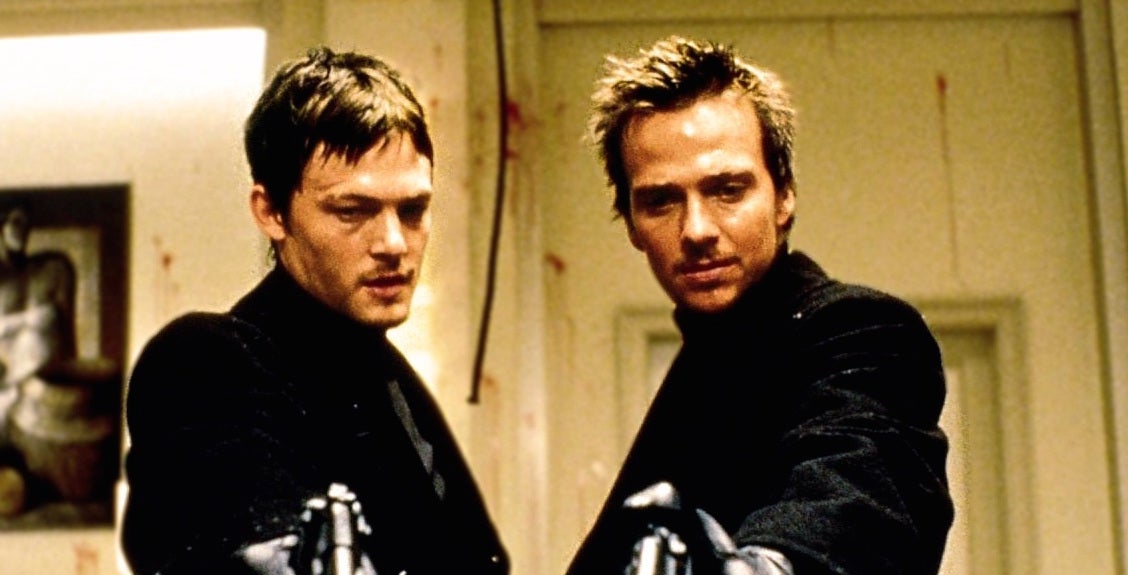 IM Global Entertainment has announced that they plan to produce a television prequel series to The Boondock Saints.

Troy Duffy, who wrote and directed The Boondock Saints film and its sequel, will write the possible television series and direct its pilot episode. Duffy will also executive-produce the project alongside Don Carmody, Lloyd Segan, and D. Matt Geller. Additionally, original Boondock Saints stars Norman Reedus (The Walking Dead) and Sean Flannery are also in talks as co-executive producers.

The Boondock Saints, a cult-favorite film from 1999, follows two Irish brothers who wage a murderous vigilante crusade against Boston’s criminal underworld. The TV series would reportedly tell the brothers’ origins before the events of The Boondock Saints. The franchise, which has earned more than $260 million in ticket and DVD sales, also spun out into a comic book series from 12 Gauge Comics.

“For years I’ve been obsessed with telling a real origin story with Boondock, and IM Global TV has stepped up,” Duffy said. “Television is the perfect medium to explore these controversial characters on a much deeper level and to bring Boondock Saints to a whole new audience.”

Are you excited for a possible Boondock Saints prequel? Fire your comments below.