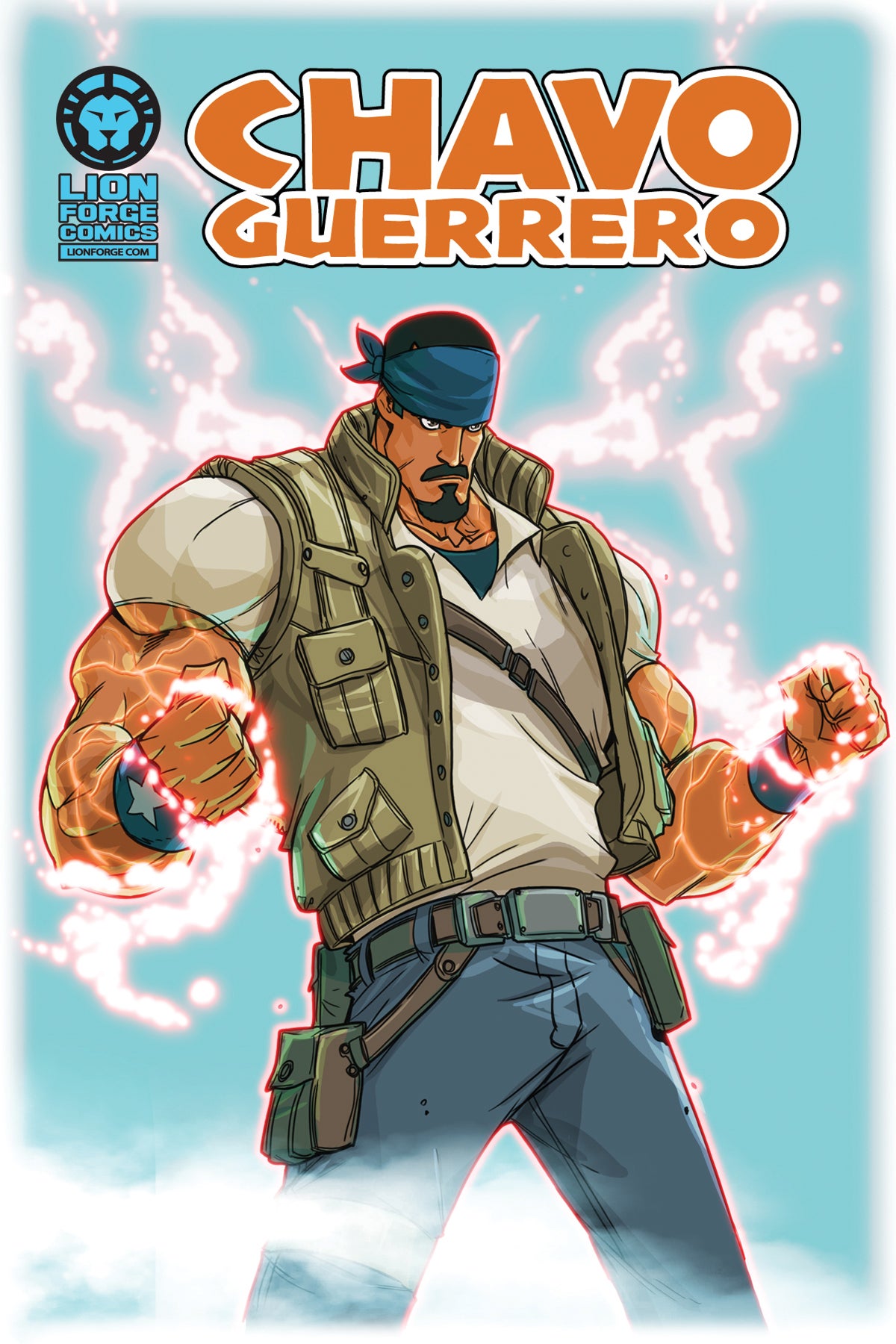 Professional wrestler Chavo Guerrero will be starring in his own Lion Forge Comics series, Warrior's Creed. The sereis sees the six-time WCW/WWE Cruiserweight Champion will be forced to fight a criminal organization hell bent on revenge.

Warrior's Creed chronicles the adventures of Chavo Guerrero, a wrestler forced to take his fight outside of the squared circle when the La Iniciativa de Voltan, a.k.a. The Voltan Initiative, look to create an army of unstoppable super criminals using a secret hidden inside the Guerrero family's DNA. But this secret also holds the key to the Warrior's Creed, and if unlocked, will also give Chavo Guerrero incredible powers. Powers he must use to stop this insidious band of organized crime lords.

The series will be scripted by Deadpool co-creator Fabian Nicieza with artwork by Eddie Nunez. Shannon Eric Denton will serve as series editor.

Warrior's Creed will be available for purchase this fall through the Amazon Kindle Bookstore and Comics Plus app for iOS and Android devices. The entire series run will then be available from Lion Forge's print-partnership with IDW Publishing.