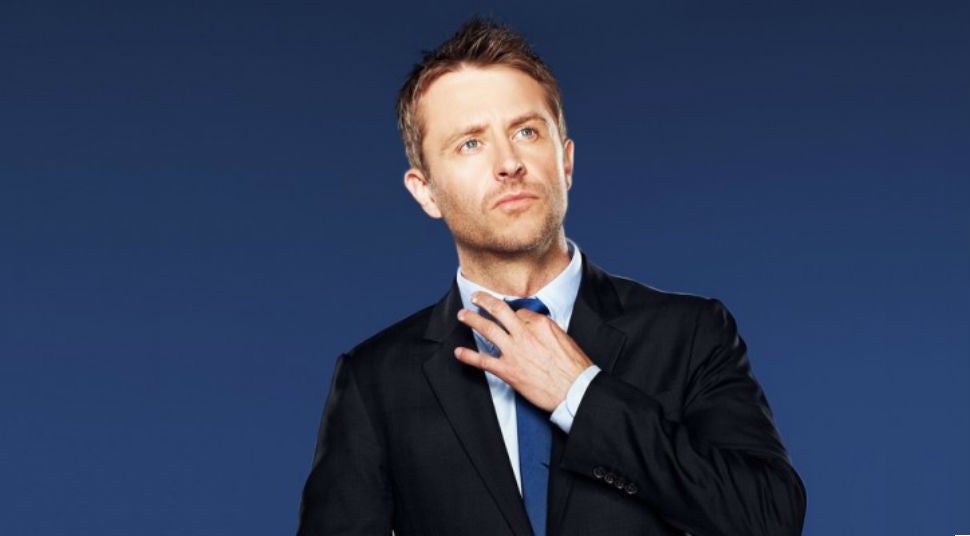 Actor, comedian, podcaster, Chris Hardwick is one busy individual. Yet he still schedules time to help save the day from an unstoppable threat.

In the short film, Some Dis-Assembly Required, Hardwick guest stars as the man on an iPad who helps a a team of unlikely YouTubers battle a rogue robot.

Left in storage & neglected from memory it comes a time to dispose of this once loved Geek Week Robot - only IT seems to have a different idea of how this will turn out. Luckily a group of YouTubers and a man on an iPad (Hardwick) step up to the challenge of defeating this mechanical menace.

The film was produced by Sneaky Zebra, a UK based film duo consisting of Gary Scullion and Nick Acott.