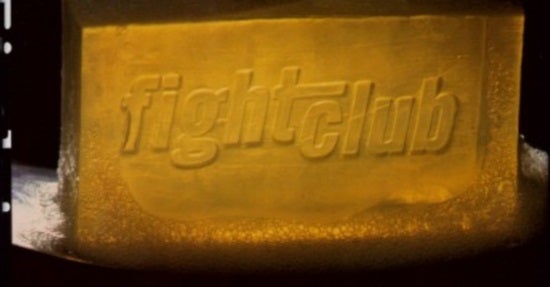 According to his official fan page, Chuck Palahniuk is and has been seeking the advice and assistance of writer Matt Fraction (Sex Criminals, Hawkeye) on the upcoming graphic novel sequel to Fight Club. In an email exchange, Palanhniuk said:

The graphic novel "script" for the Fight Club sequel has gone off to the writer Matt Fraction and to an unnamed publisher for review.  Matt writes his own series, called "Sex Criminals" and does very well.  He's been my go-to advisor about format and other considerations of graphic scripts.  I'll be choosing an illustrator based on their response to the script.  The sequel will consist of seven issues, totally more than 210 pages.  Fingers crossed.

Palahniuk announced the sequel at San Diego Comic-Con in 2013. The sequel, narrated by Tyler Durden, has Tyler kidnapping Jack and Marla’s son when their marriage succumbs to middle-aged, suburban boredom, forcing Jack back into the world of Mayhem.