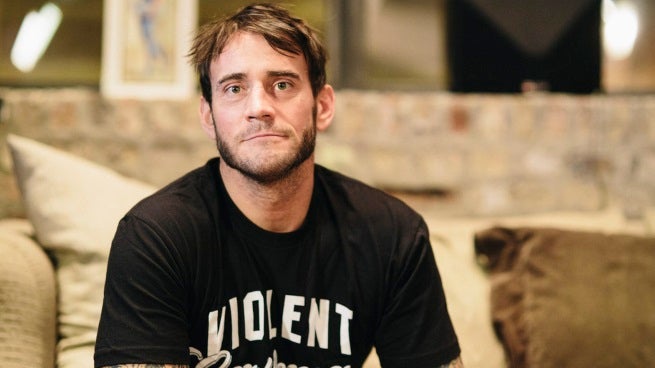 According to his Twitter account, CM Punk will be making his way to this year's Chicago Comic & Entertainment Expo (C2E2) with some new announcements.

Punk made his comics writing debut in Thor Annual #1, and he'll also have a story in Vertigo's Strange Sports Stories anthology, releasing on March 18. Apparently, Punk is taking his comics career even further.

Well @c2e2 is going to be a ton of fun this year! I'll have all sorts of fun new stuff for everybody. Come say hi!

CM Punk To Be At C2E2 & Teases New Projects