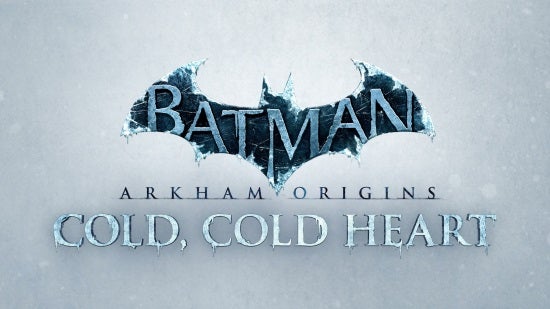 , the new story DLC for Batman: Arkham Origins, arrives today. The DLC allows players to take control of Batman during his first encounter with Mr. Freeze in the Batman Arkham universe. Set on New Year's Eve, Cold, Cold Heart will reveal Mr. Freeze's tragic origin and allow players to explore new locations like Wayne Manor and GothCorp. Batman will also use some new gadgets designed specifically to help him deal with Mr. Freeze and his henchmen, including Thermocharged Batarangs, Thermal Gloves and the new Extreme Environment (XE) Batsuit. Cold, Cold Heart is available today for purchase on the PlayStation Network, Xbox Live Games Store and Steam for $9.99 and also for players who have purchased the Batman: Arkham Origins Season Pass and are connected to the Internet. You can check out some screenshots and the launch trailer, embedded below. 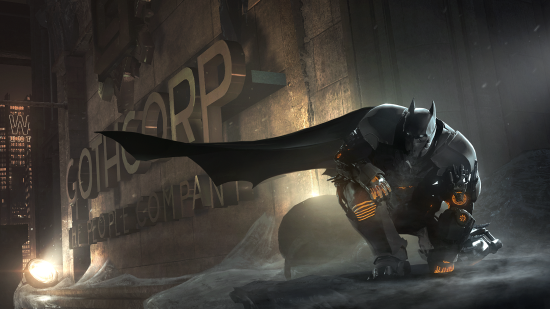 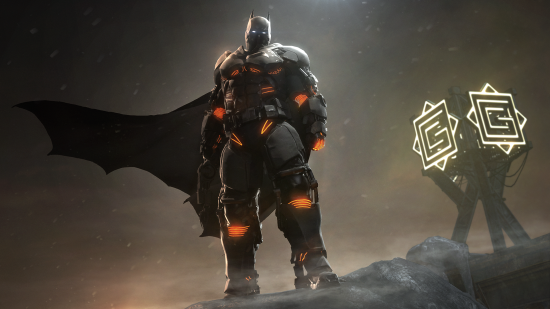 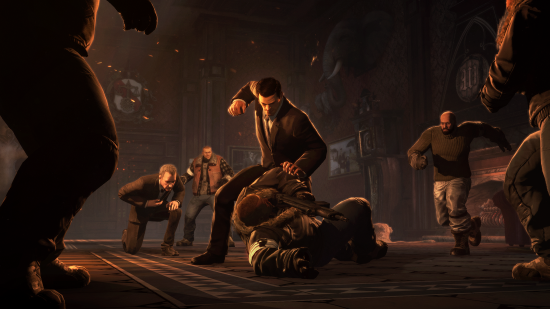 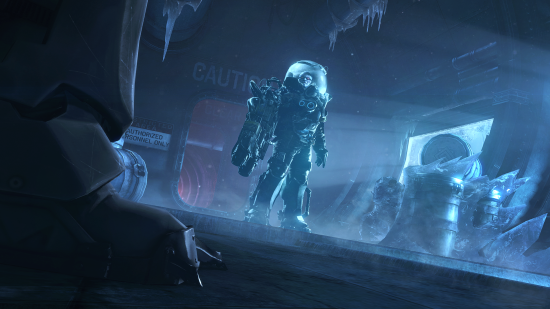 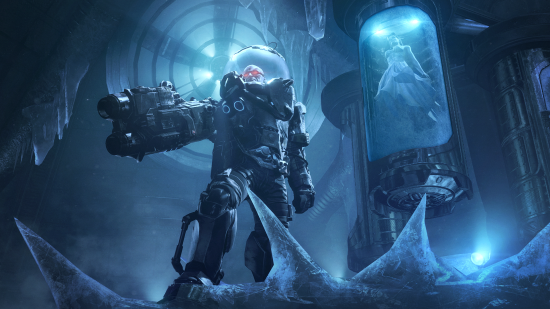 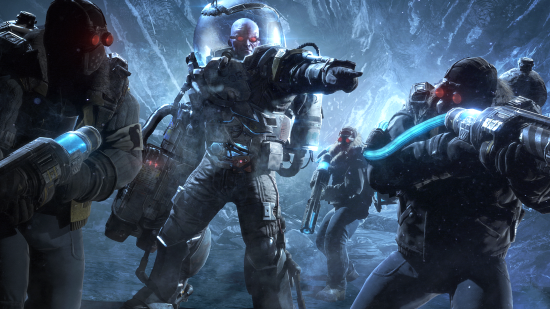 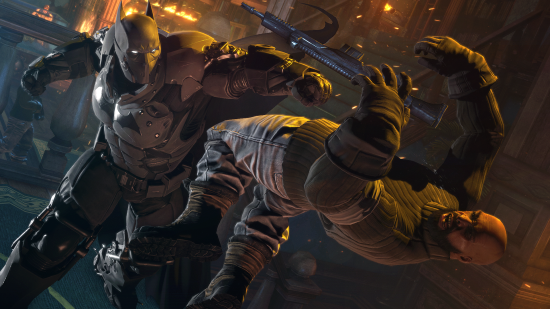 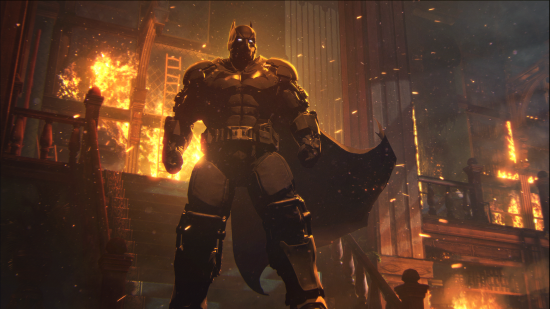 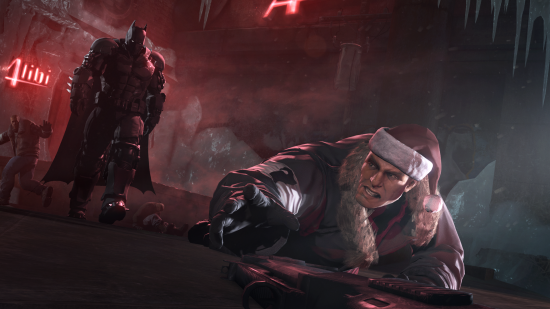