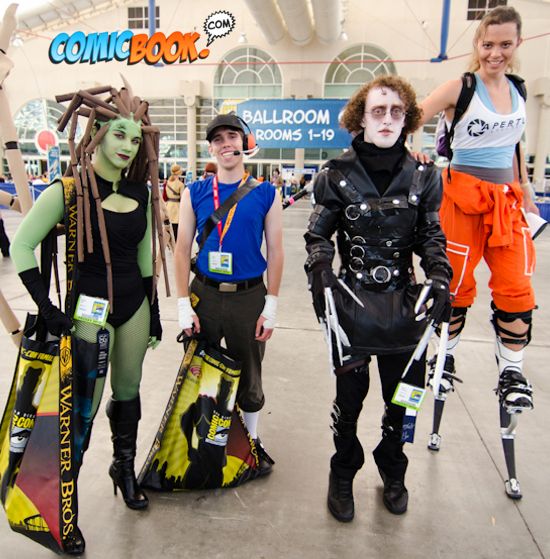 Comic-Con might be three weeks in the past, but we're still digging through some of the photos we got from the event, snapped by Comicbook.com photographer Zach Roberts. Earlier we presented a list of the top ten Comic-Con costumes and the top ten Comic-Con crazy hats and hairdos. Now, we've got some bonus Comic-Con cosplay photos for you. Some of these cosplays probably would have made our original top ten list if we had come across them earlier. Speaking of Comic-Con, did you know the dates for next year have already been announced? Comic-Con 2013 will take place from July 18 through July 21 at the San Diego Convention Center. 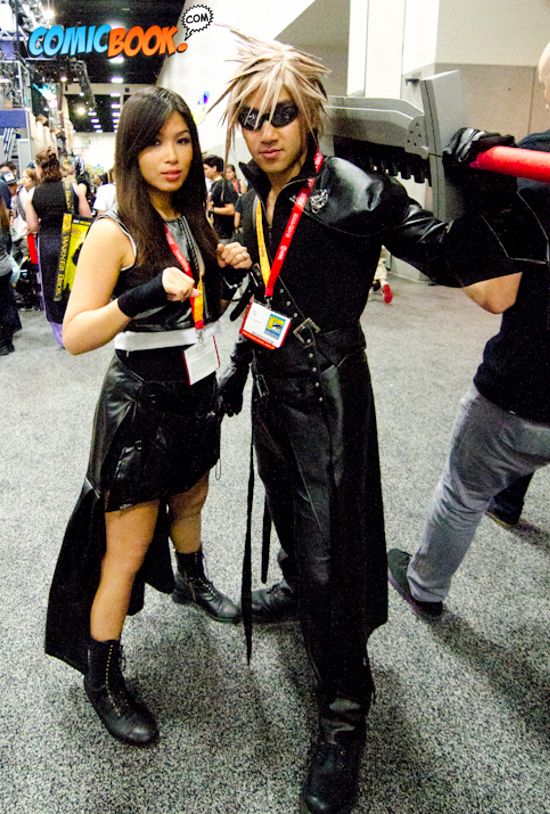 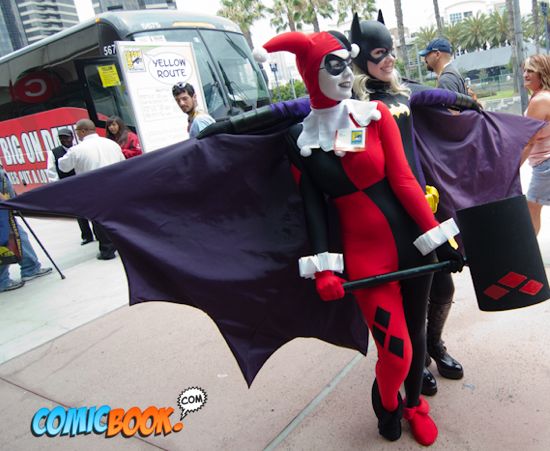 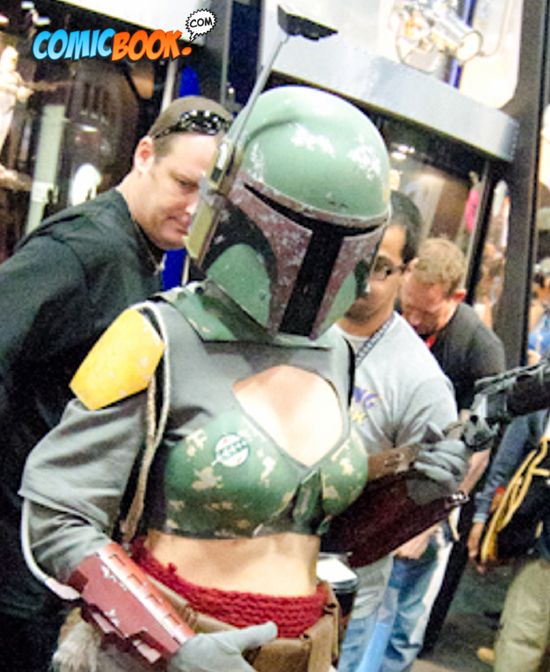 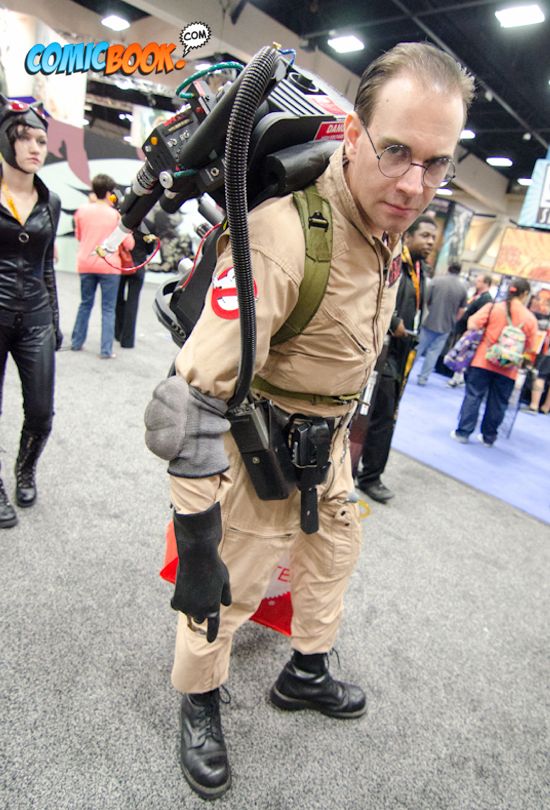 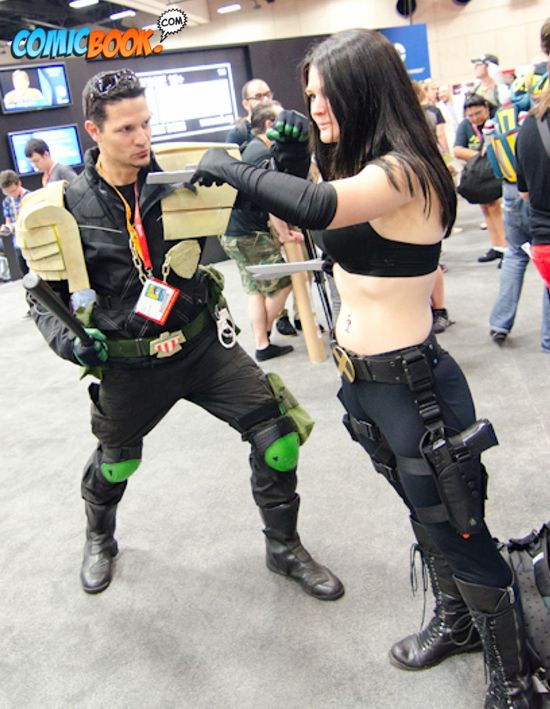 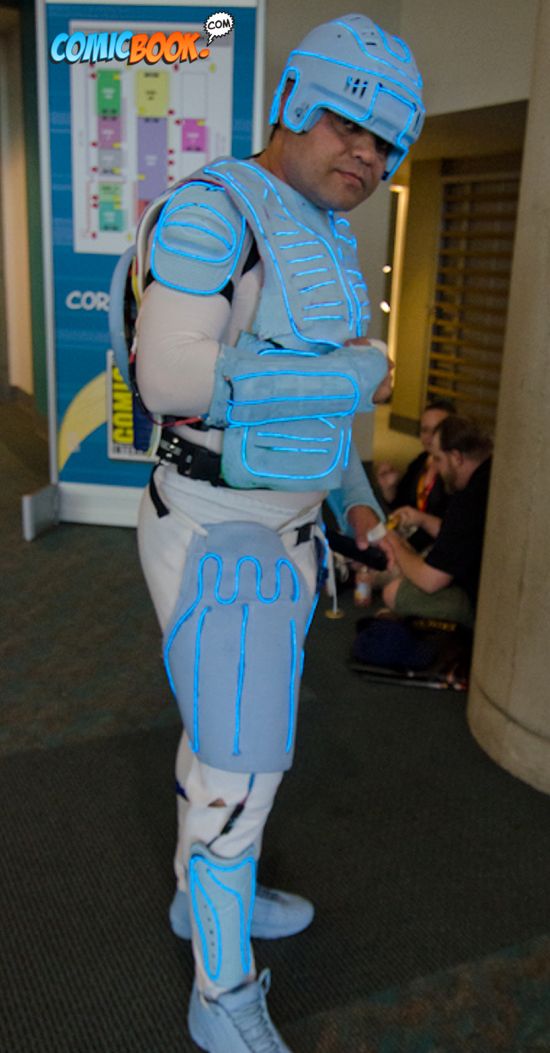 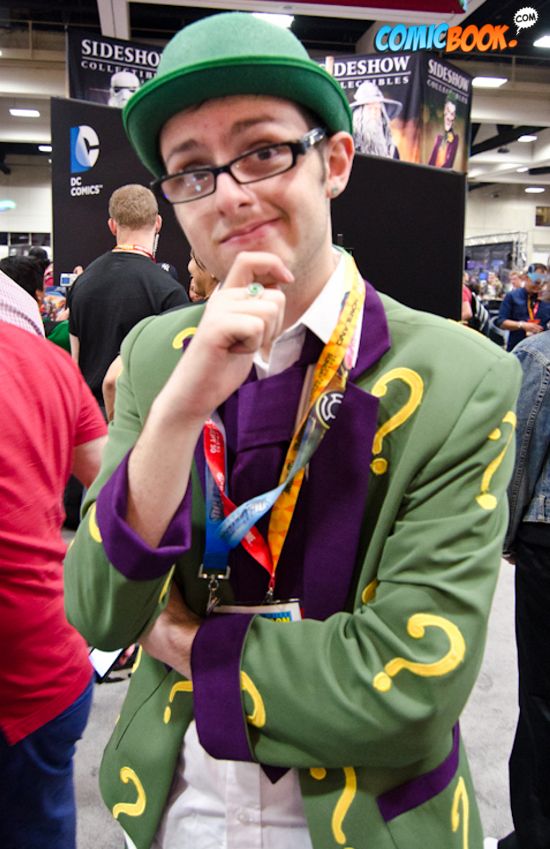 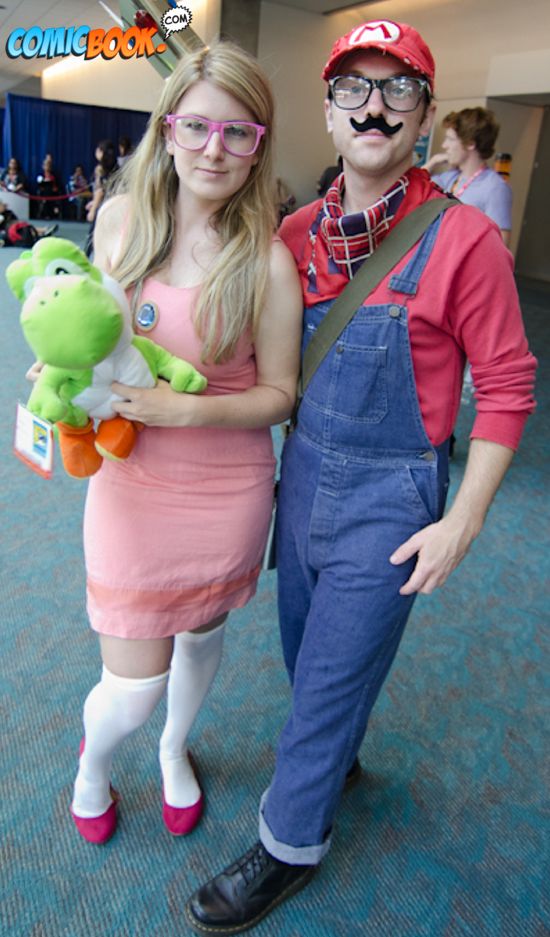 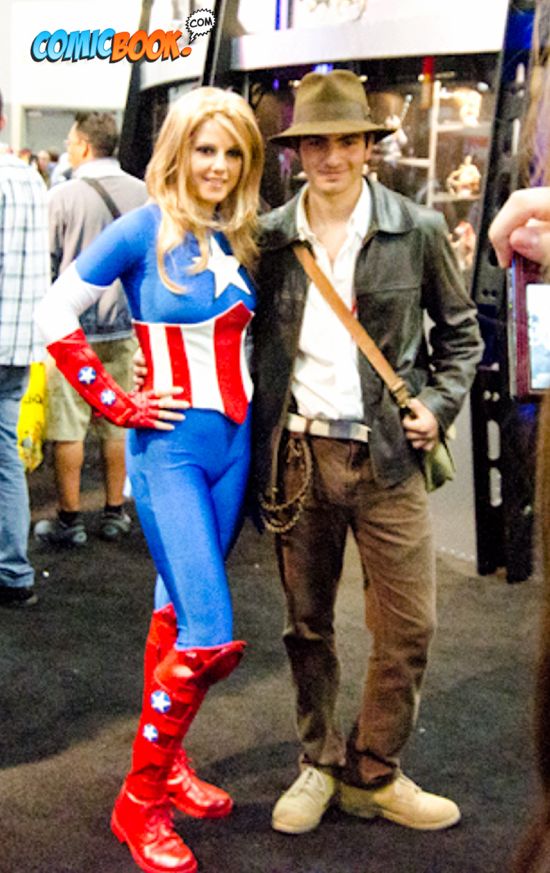