We've got some wonderful concept art that artist Philippe Gaulier created for Zack Snyder's 2013 superhero film Man Of Steel and Christopher Nolan's third and final Batman film The Dark Knight Rises. Gaulier, helped to create exciting visuals for the action-packed sequence involving Superman (Henry Cavill) destroying the World Engine that was located in the Indian Ocean. It is one of my favorite sequences in the film as it another moment where Superman is vulnerable to Kryptonian technology.

For The Dark Knight Rises, Gaulier worked on the opening title sequence which featured the Batman logo appeared as the camera traveled through cracking ice. 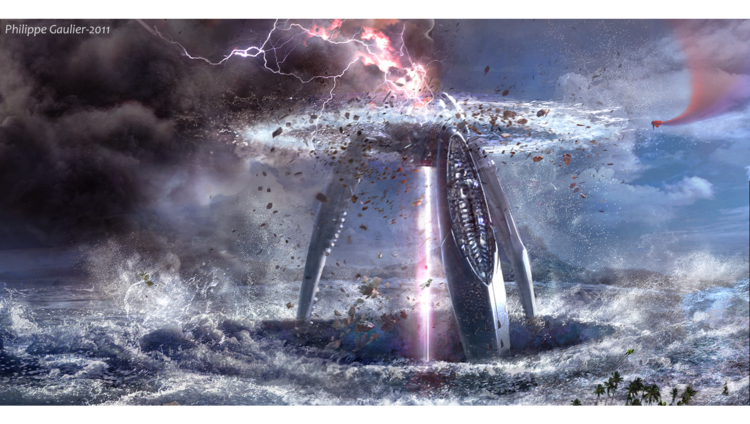 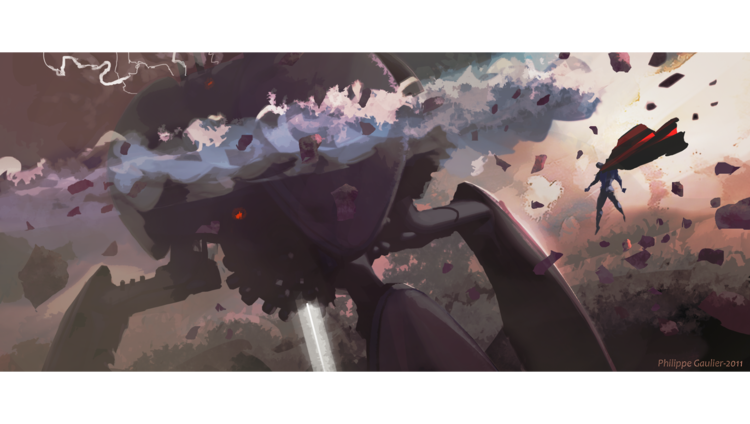 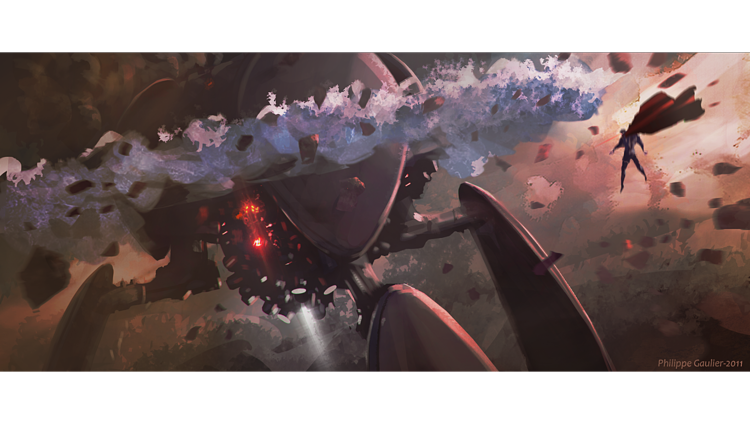 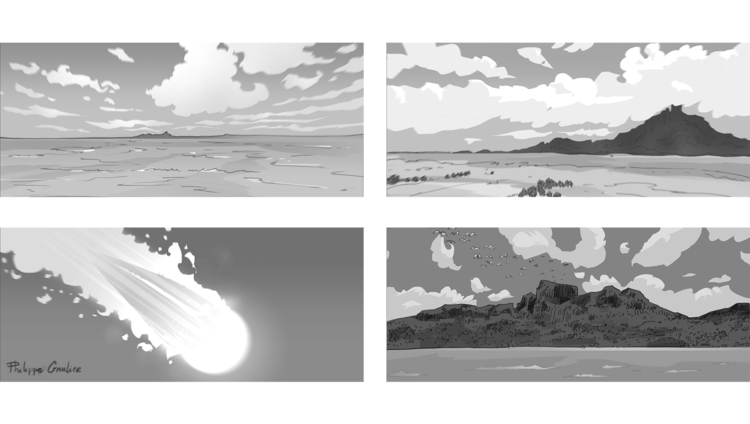 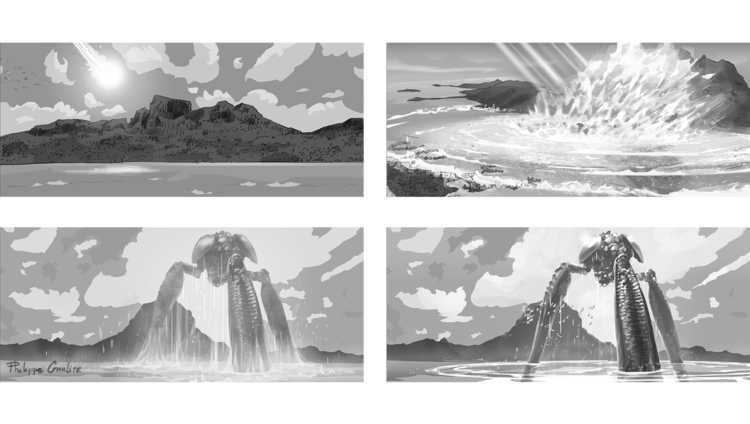 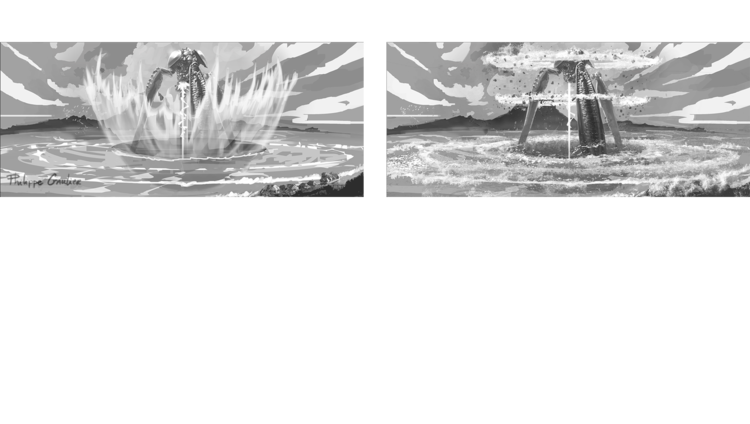 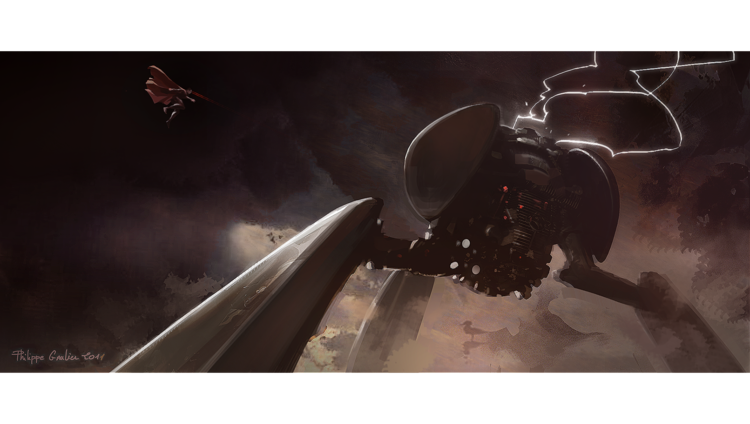 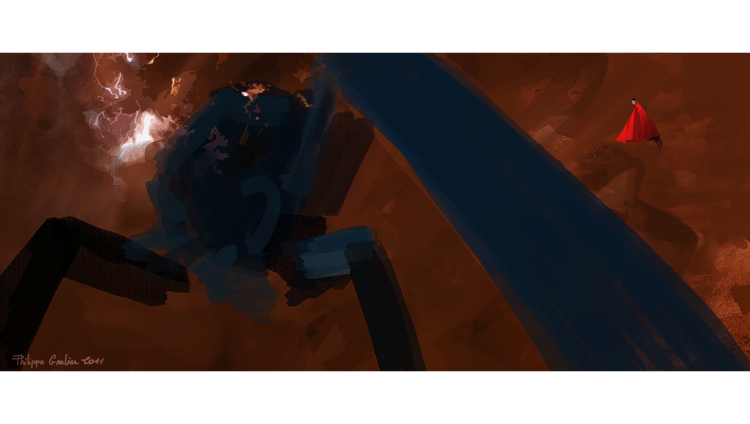 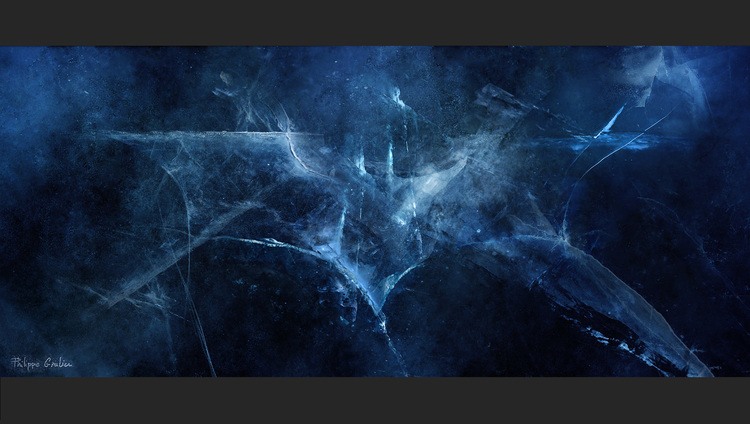 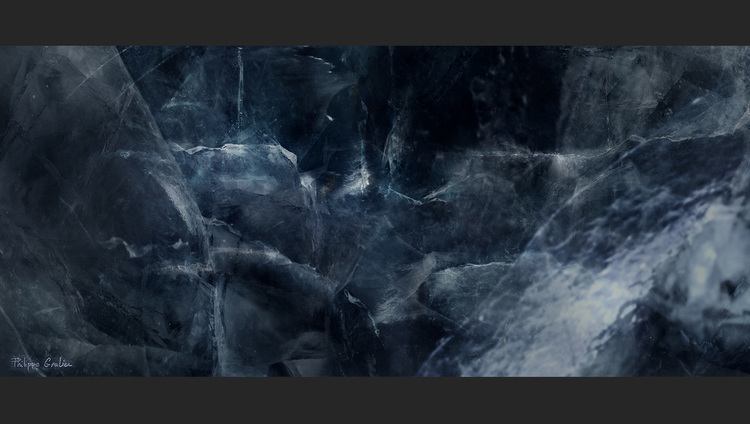 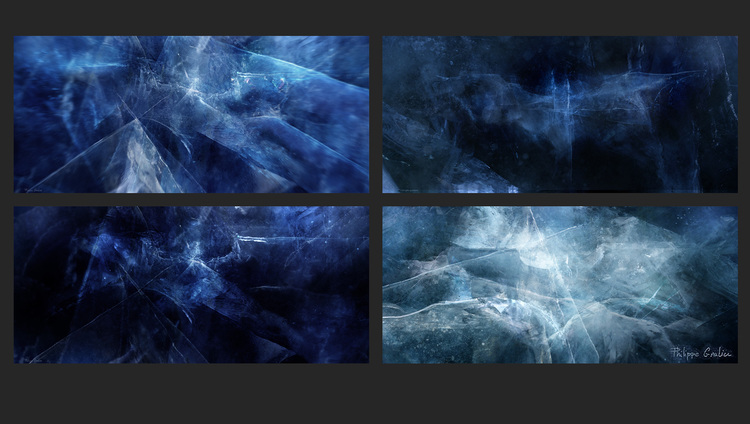 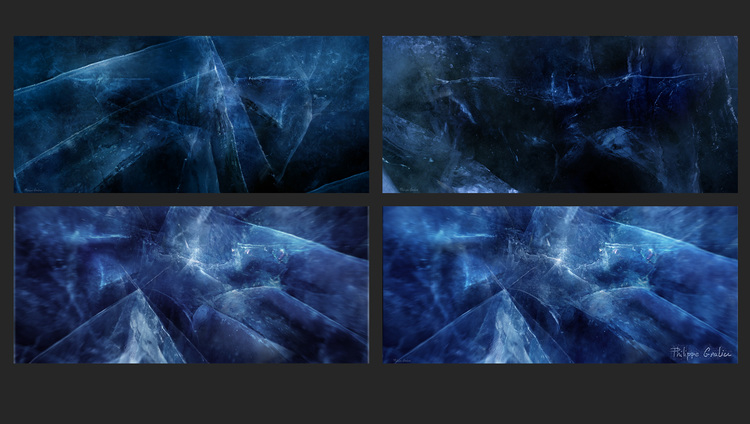 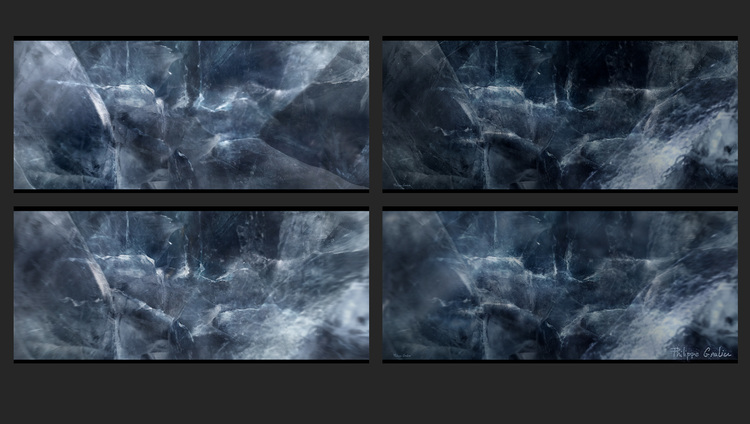 Kena: Bridge of Spirits Developer Teases Release for Other Platforms

The Witcher Showrunner Says Season 2 "Will Be Hot"