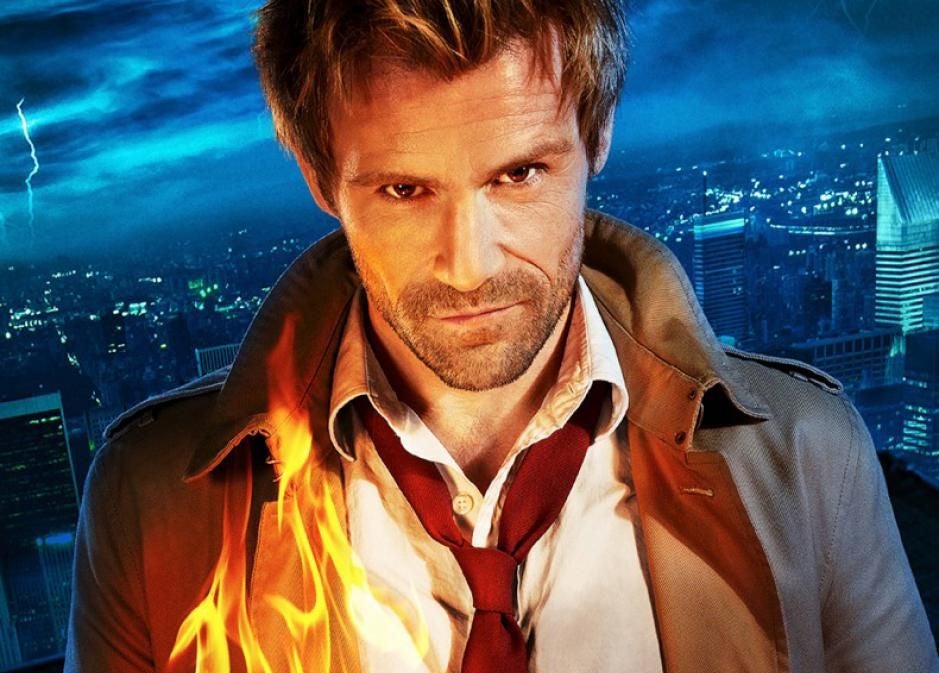 Despite rumors circulating the Internet, Constantine showrunner, Daniel Cerone has confirmed with ComicBook.com that the show is not cancelled.

I just received confirmation from the corporate offices at NBC. I was assured that Constantine has not been canceled and our pitch meeting to discuss a potential second season remains on the books. By the way, this is a pitch meeting involving the president of Warner Bros and and the entertainment heads of NBC. Nobody at this incredibly busy time of the development season has time to waste taking pointless meetings.

Now, is it fair to say that Constantine is a long shot? Sure, that's fair to say. While we marginally improved a tough time slot for NBC, we're a very expensive show to produce. A lot of NBC's decision making will not doubt hinge on their new pilots and how they feel those new shows would fare as a companion piece to Grimm, versus a second season of Constantine.

It's been a tumultuous ride for the show, but it looks like there is a light at the end of the tunnel. The show picked up a very vocal fanbase which in part has been instrumental on keeping awareness of the show on everyone's minds.

What do you think readers? Are you hopeful that we'll see a second season of Constantine? Let us know below.

Constantine: Daniel Cerone Clarifies That Series Is Not Canceled