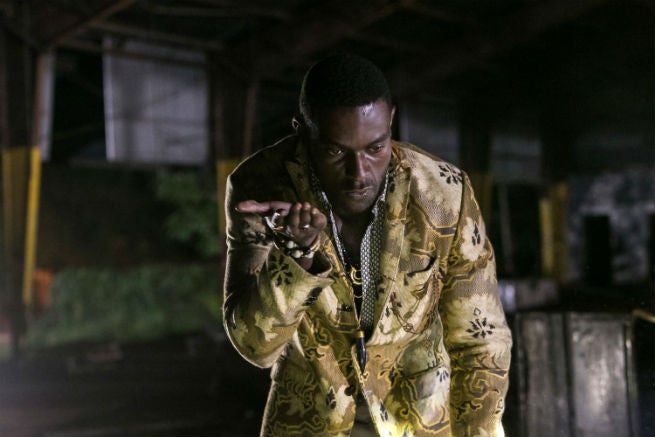 Papa Midnite is coming to Constantine this week, in the new episode titled "The Devil's Vinyl," and NBC have released a first official look -- and then a second, even more menacing -- at one of the great characters in the Hellblazer canon.

Michael James Shaw stars as Papa Midnite, a character who is often an uneasy ally -- and sometimes an enemy -- to Constantine in the comics. He served a similarly complex role in the 2005 Keanu Reeves film based on the character.

You can check out the second image, along with the official synopsis, below: 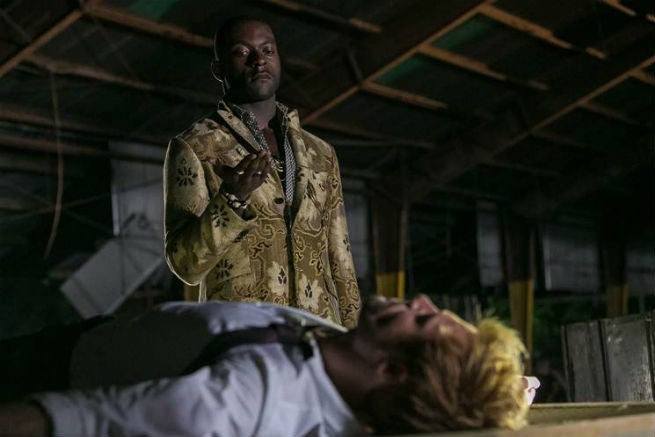 A DESPERATE WIFE MUST MAKE A DEAL WITH THE DEVIL TO SAVE HER HUSBAND'S LIFE -- MICHAEL JAMES SHAW GUEST STARS AS 'PAPA MIDNITE' -- John (Matt Ryan) and Zed (Angélica Celaya) engage in a dangerous confrontation to save a woman and her family from sinister forces. John's efforts force him to confront the darkness in his own life - while also coming face to face with a new powerful adversary in Papa Midnite (guest star Michael James Shaw)‎. Harold Perrineau and Charles Halford also star.