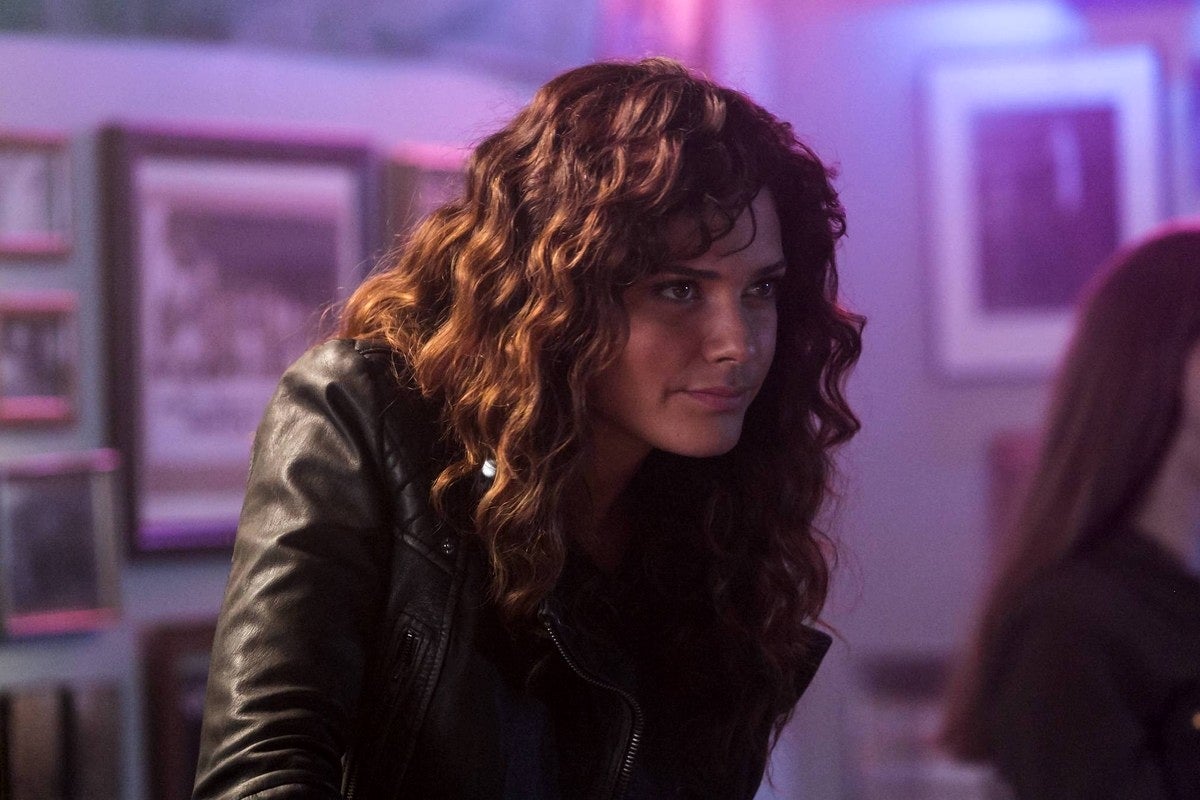 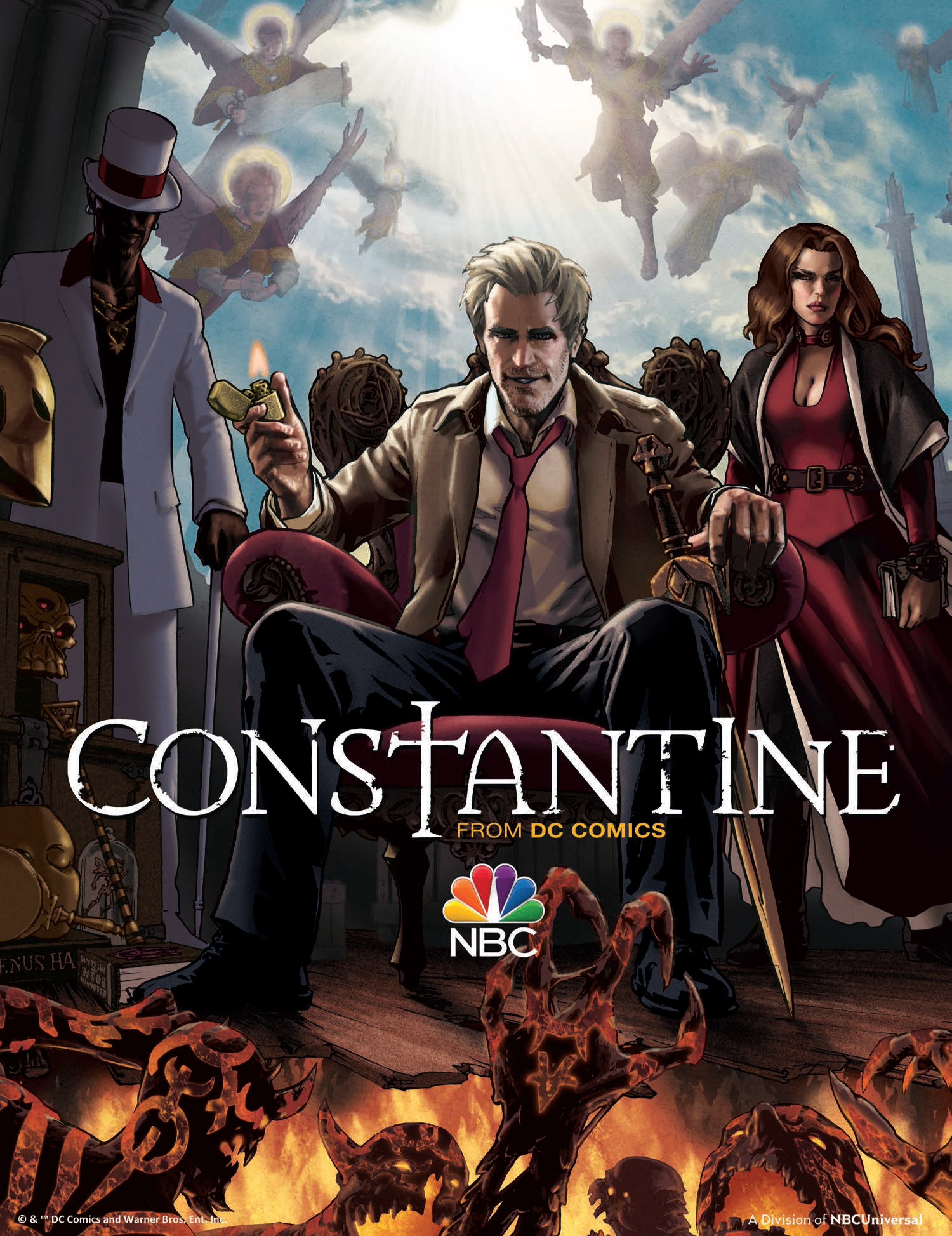 Described as having "a very dark past," the TV version of Zed will have a complicated relationship with Constantine, as well as the powers of her comic book inspiration.